I purchased a complete ej207 version 9 swap with six speed for my 2002 wrx. My tuner mentioned JDM Racing Motors and after talking with them they helped me find my ideal motor swap. They sent me pictures and video of each cyilinders compression. They go above and beyond what most import dealers do. They answered all my questions and when my swap arrived it was immaculate and in perfect working order. After I and some friends completed the swap I quickly headed over to my Tuner Wicked Matt at http://mattminer.com/ and got dialed in with a full tune. The car is an absolute beast and perfoms consistently as daily driver. After this purchase I complimented the swap with full Jdm v7 front end also purchsed from Jdm Racing Motors and as expected arrived in perfect working order. Thanks for helping transform my bugeye JDM Racing Motors! Below is a complete mod list of my wrx. 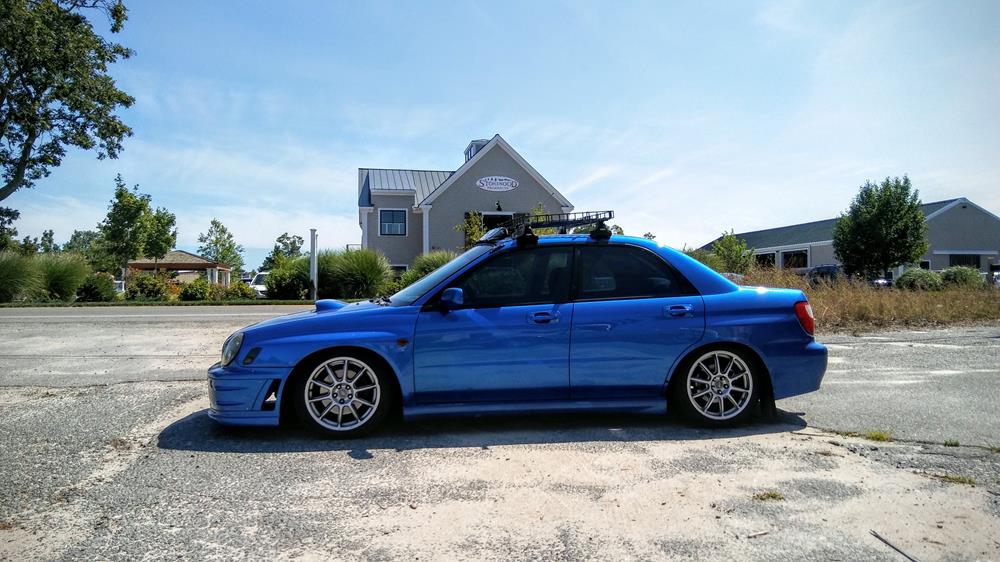 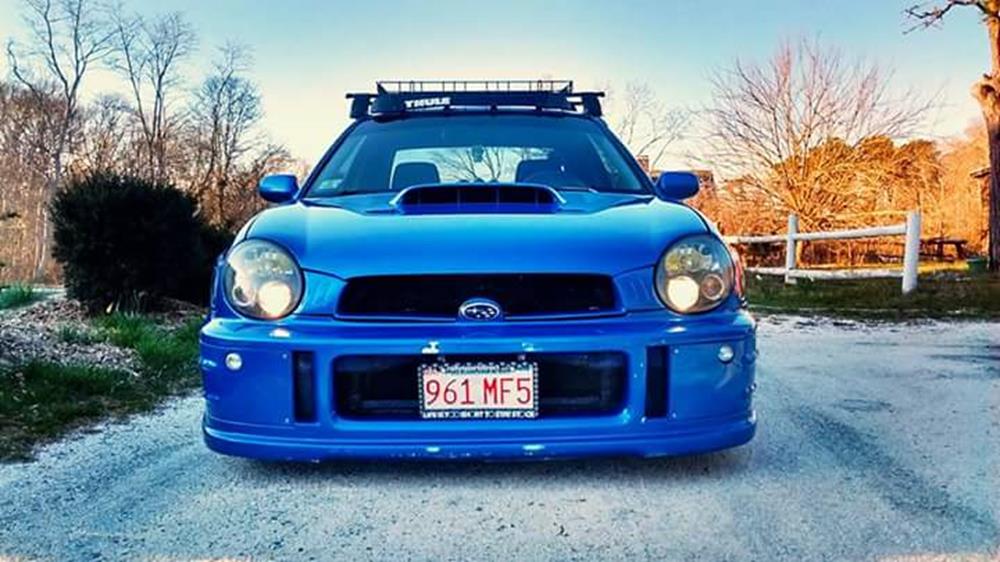 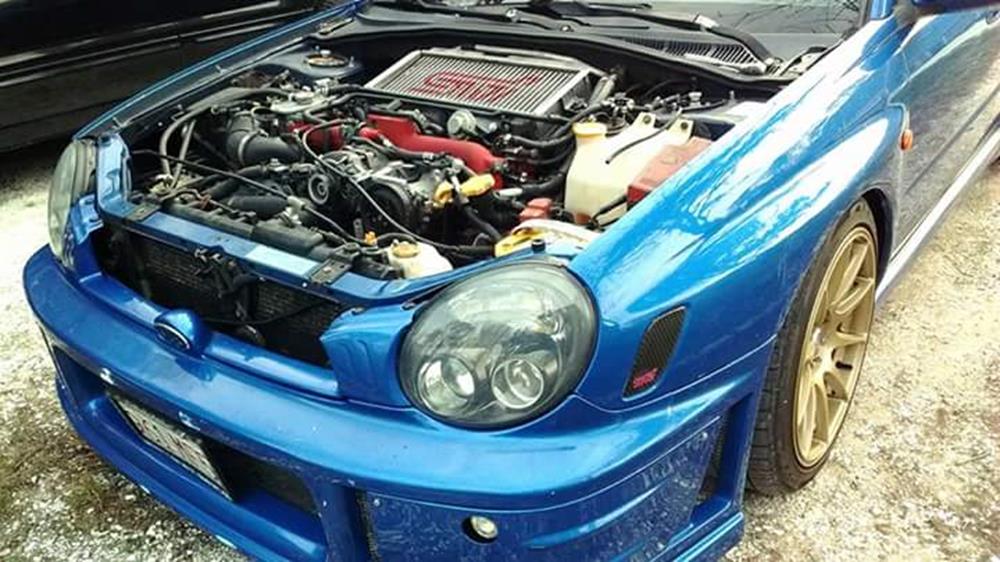 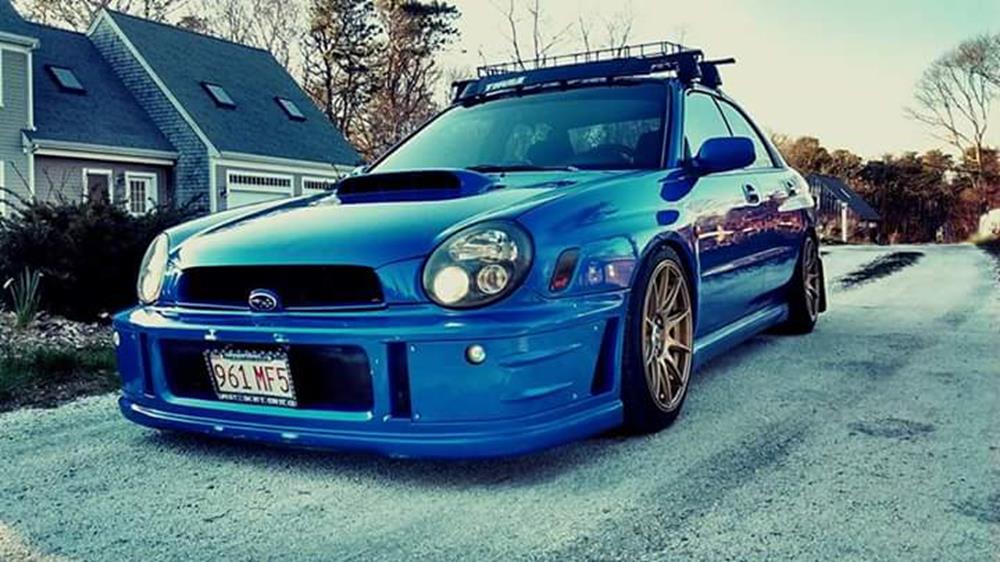 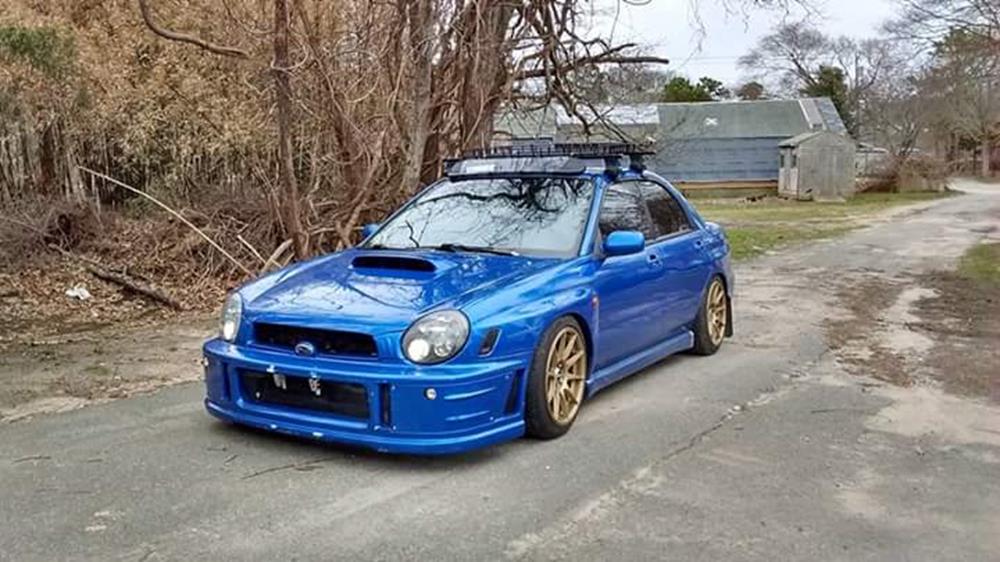 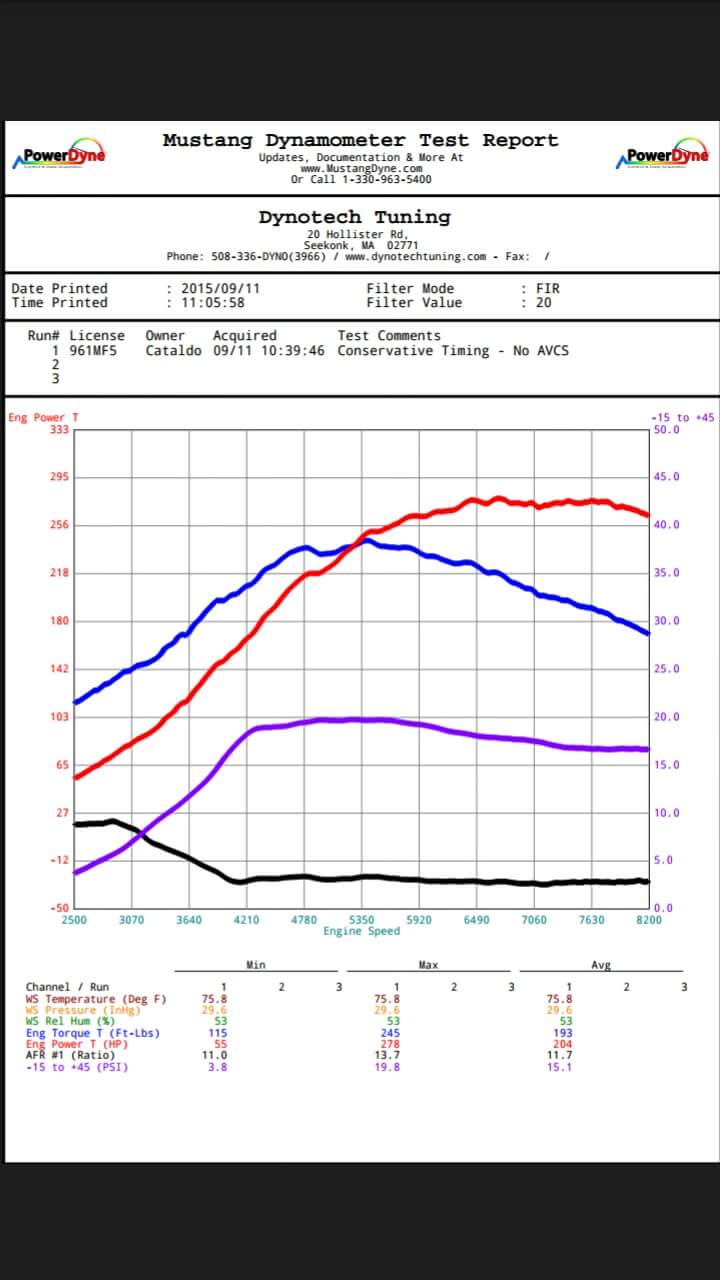