Submitted by Mario A.

I’ve been a Subaru owner since 2002 when I bought a bugeye WRX. Ive since owned an 08 STI and a Forester XT. One day; while looking through Auto Trader I saw an ad for this GC Impreza so I thought I’d check it out.

Once I saw how clean it was and took it for a test drive, I had no problem selling my STI and committing to a swap project. Some small cosmetic mods came first. I like the OEM sleeper look so it didn’t take much to get it to a point where I was fully satisfied with the way it looked. Having never taken on a motor swap before I did a ton of research on the internet to try and get a grasp of what I was getting myself into. RS25, YouTube and GC8 Facebook groups were a huge help.

I seriously could not have done the swap without those resources. I continued to buy supporting parts for the swap (turbo crossmember, BCS, extra hoses, tools etc.). Then came the time to choose a motor. I looked around eBay and scoured Facebook groups until I came across JDM Racing Motors. After reading up on motors I found that the EJ207 Ver8 was what was best for me. I had never made a purchase this big over the internet before so I was worried and had my guard up. Luckily the salesman at JDMRM was very friendly and reassuring so I placed the order.

The motor came pretty quick and was exactly as pictured. I can hardly believe how clean it was. The intercooler was a bit dirty so I repainted it and the motor practically looks brand new. After the install I needed to get it tuned for 92oct so I headed over to PIA in Tacoma WA for a tune. They were impressed with the quality of my swap and the cleanliness and performance of the motor. It pulled 305whp and 285wtq with just an exhaust. I’m very happy with the purchase and plan on buying from them again for my next project.

Submitted by Mario A. 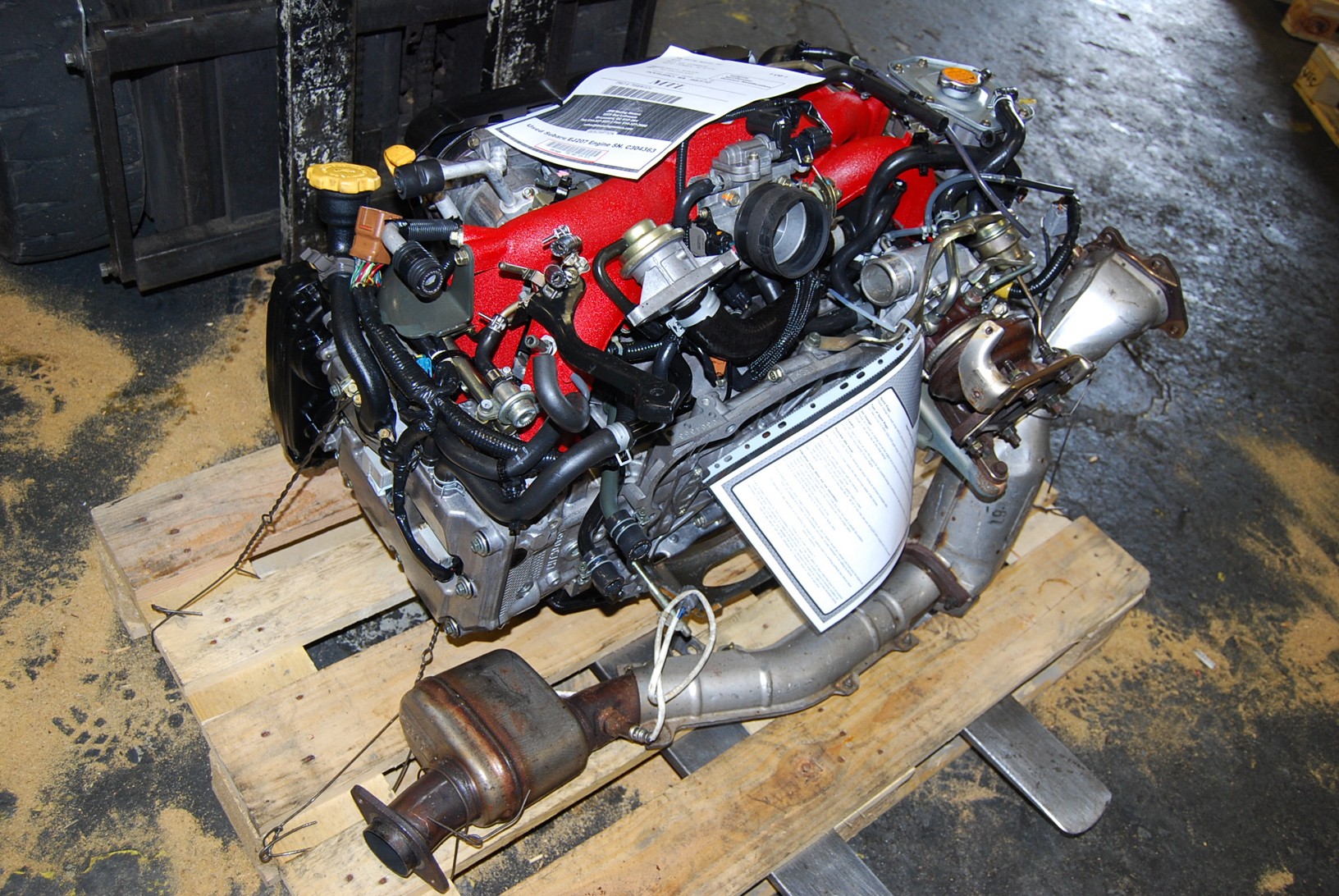 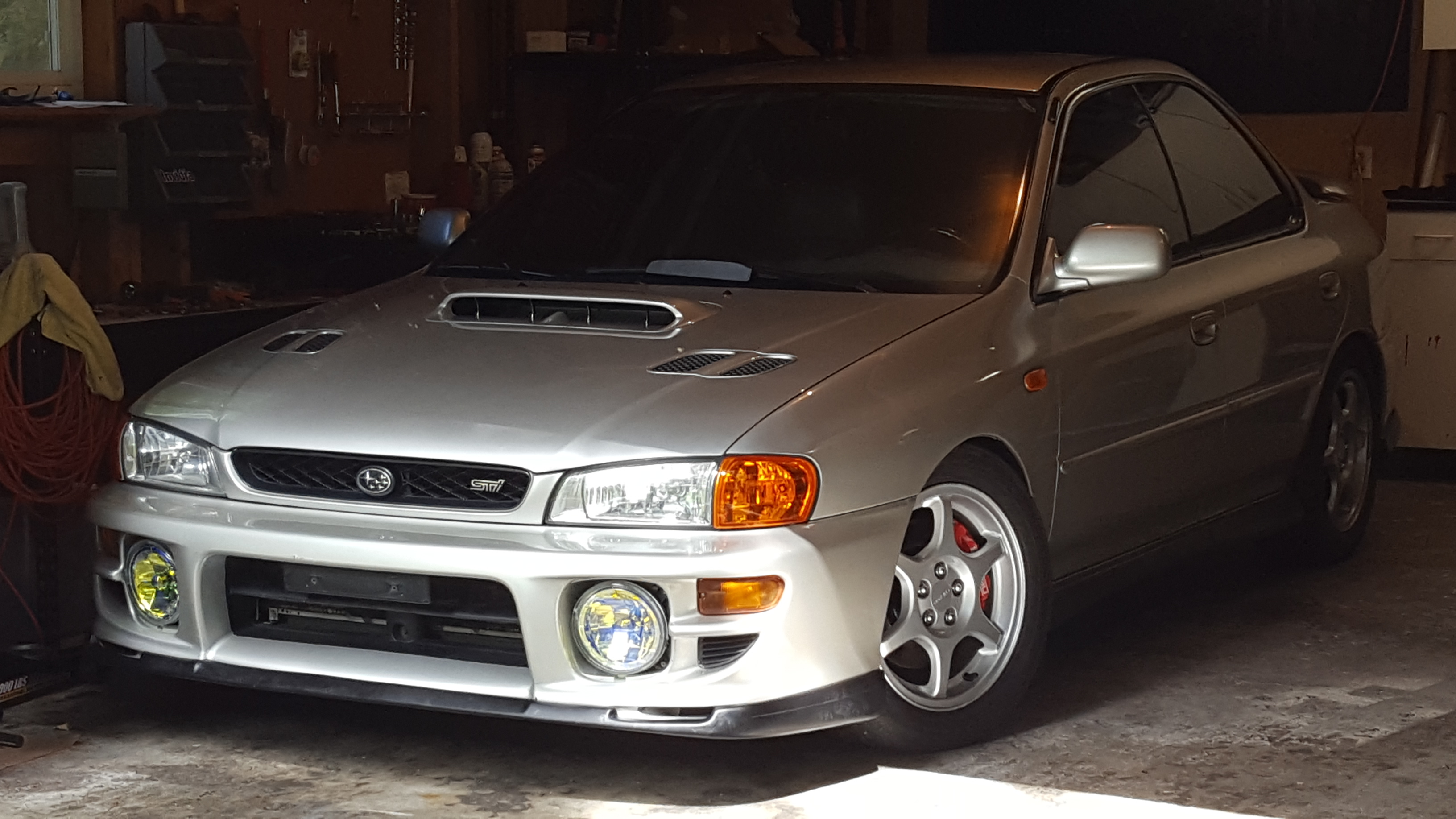 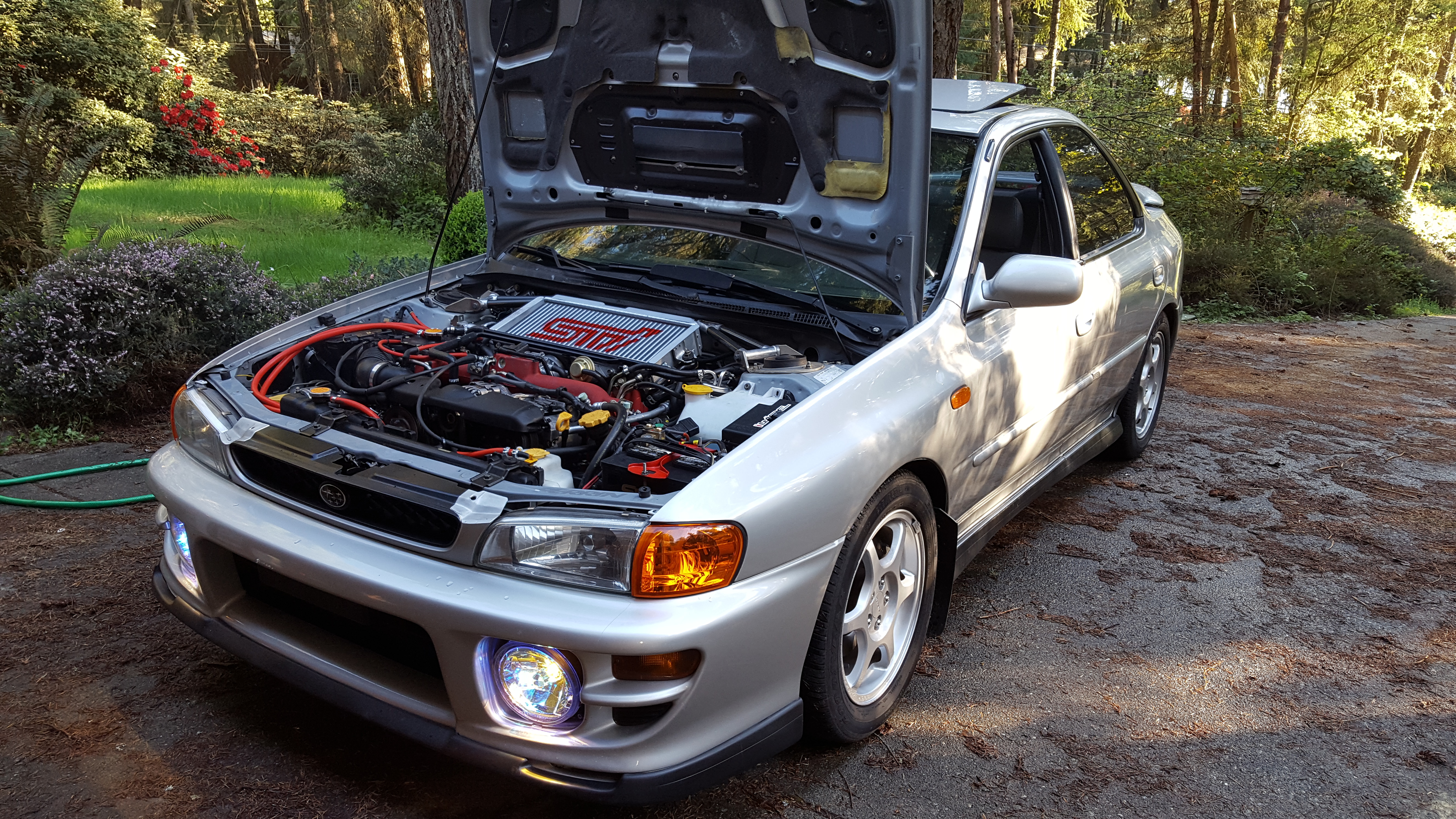