My car is a 2005 wrx, I bought the car in March of 2015 with the 72XXX miles. It was my second car and I had barely any expierence with modified cars. My first car was a 98 civic ex and the most I did with that was aesthetic upgrades. This car I wanted to do something different. I wanted a car that would handle corners and be decently quick in a straight line, after months of research I decided in the Subaru wrx, all wheel drive and turbo were a must. After I bought the car I had a plan. I was going to start with minor suspension upgrades and then move too the power train.

The car had already come with a kartboy short throw shifter, invidia n1 catback exhuast, perrin downpipe, unknown up pipe, and bc racing coilovers. Within about two months of owning the car I started to modify it myself, I start with a whiteline front roll center adjustment kit which is ball joints and tie ride ends. Along with that I upgraded the rear lateral links and rear end links, again whiteline. After that I wanted a little more power so I bought the Cobb accesport and Cobb sf intake, I used the OTS stage two map for a little while and that was fun but it just wasn't enough, I decided on a protune. I went to Boost Control Performance for a tune, Alexx is the tuner there and he did an amazing job, along with the tune we decided to upgrade to ID1000 Injectors and an arm 320 LPH fuel pump just in case I ever wanted to go e85.

Along with that a Cobb electronic boost solenoid. With the pprotune the ej205 made 245whp and 265wtq! Shortly after my no name up pipe cracked so I upgraded to a grimmspeed up pipe. A few months after my ej205 decided to do what a lot of ej205's and spun a rod bearing. With the motor being toast I had two options, go with another 205 or upgrade, with about a month of research I decided on a v7 ej207 do to the fact that they did not have the ringland issues of the 257's and have forged pistons from the factory.

After asking around a friend referred me to jdm racing motors to buy the engine, the whole process was very easy with them and I got my motor very quickly. The swap was done in my garage by me a couple of friends here and there, it was my first attempt at a swap, everything went smoothly for the most part. Just very minor hiccups, after the swap the car went back to bcp for a tune, and my goodness I was in for a treat. The car made 300whp and 288wtq on a 95° dyno day! The car has been great since and love it. This year i plan on installing a flex fuel kit, bigger turbo, and retune, hopefully I'll be 450whp on full e85. All in all Wali and the guys at jdmracing motors made the swap a quick and easy process and am very happy with the motor i got, it was extremely clean when i received it and runs great. 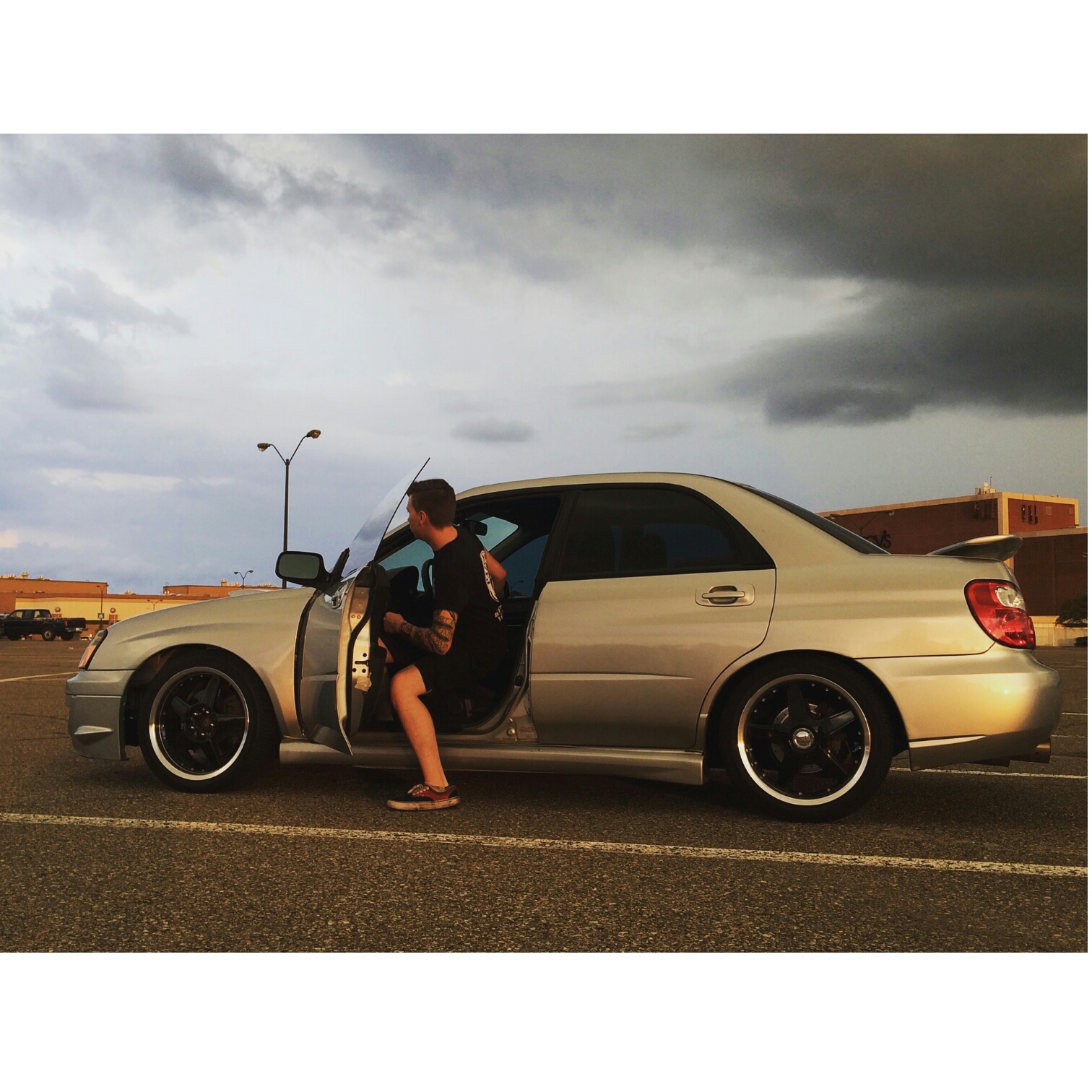 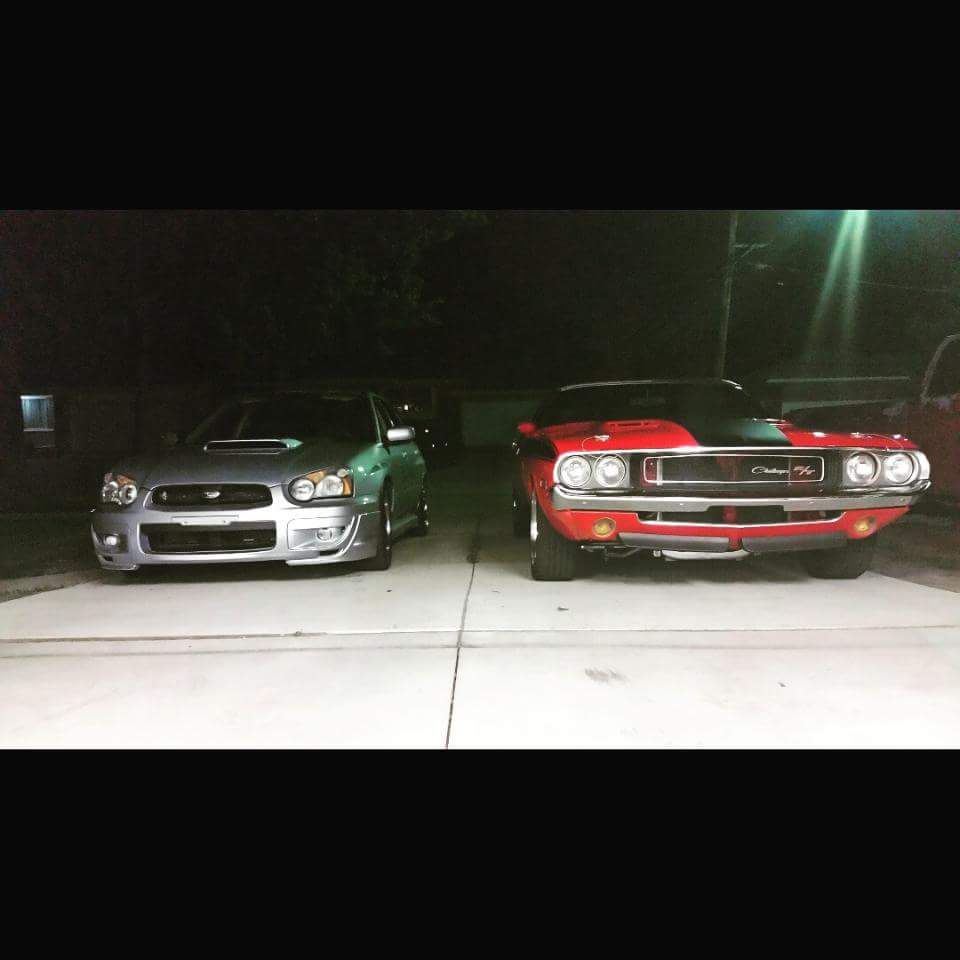 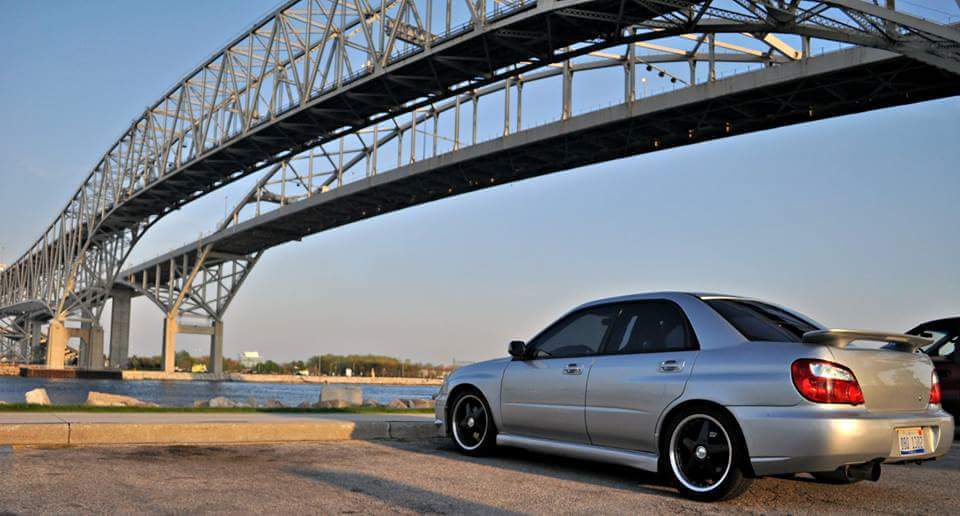 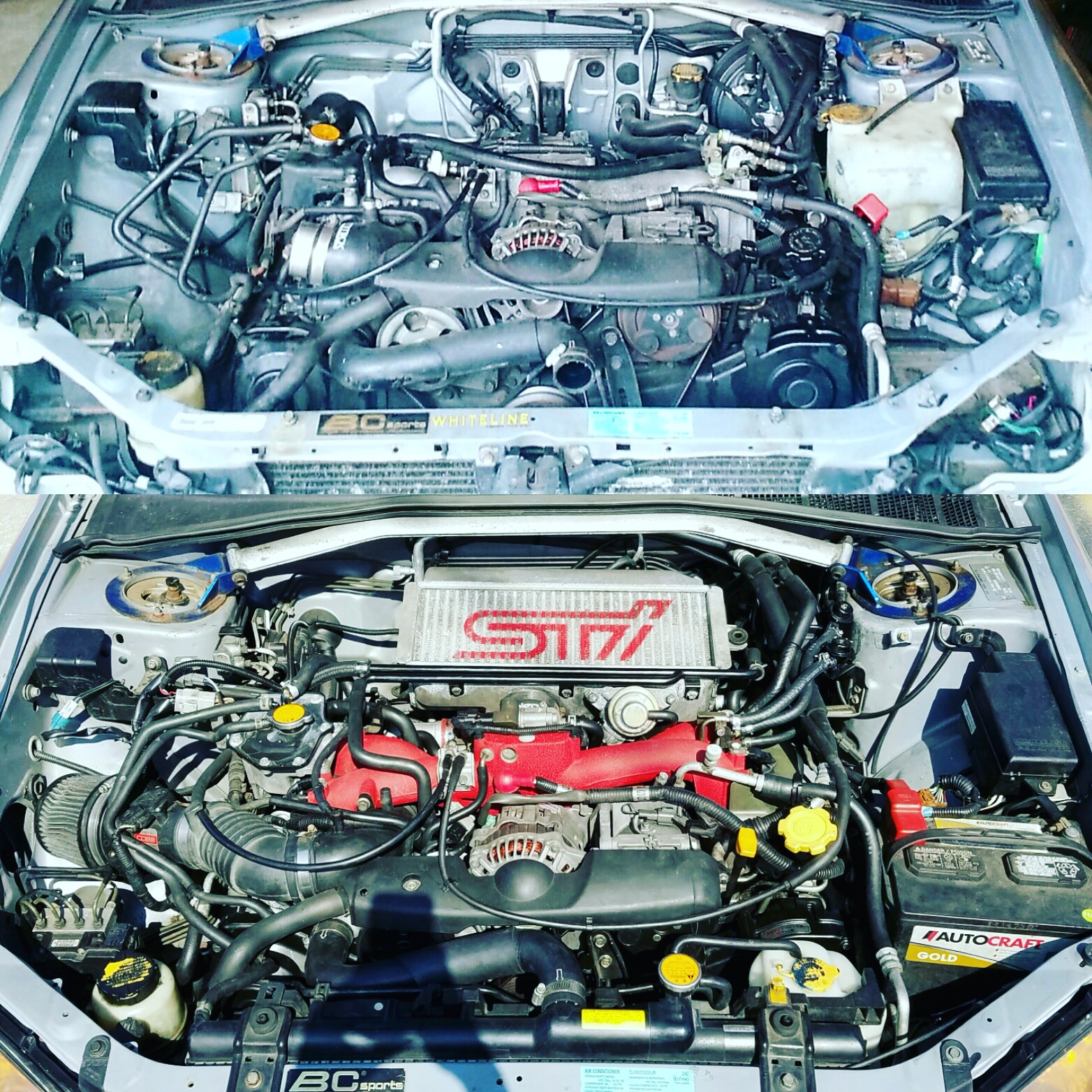 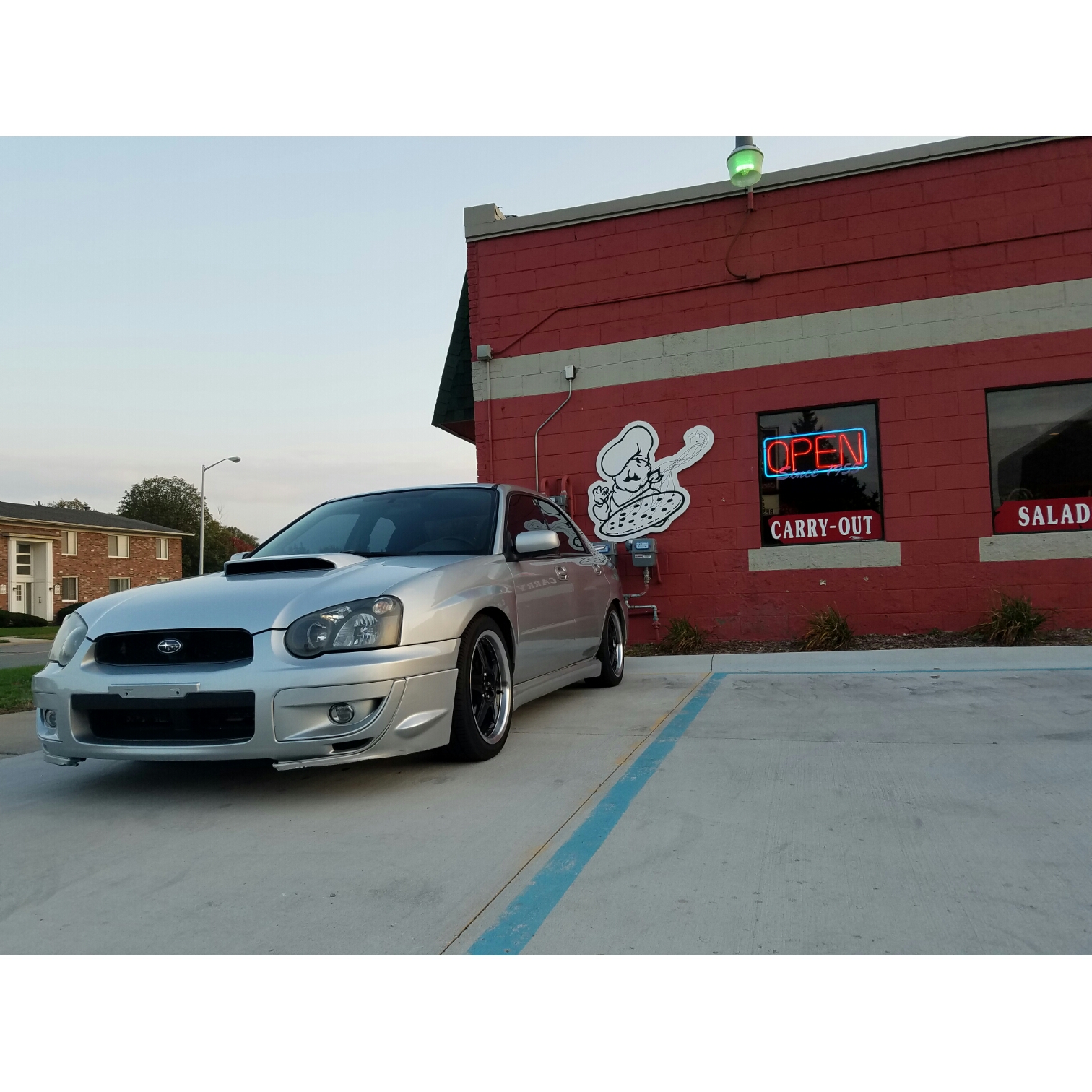