I started my search knowing my best bet was a jdm motor so that i could get the mileage and condition i was looking for. I found jdm racing motors online, and did a litte research and asked around in my local car community and heard nothing but rave reviews from previous customers, including a close friend of mine who bought from them. I decided to make the purchase, it was a smooth transaction, barring my credit card company's international purchase agreement, wali was very understanding, and was a pleasure to deal with. The motor actually arrived earlier than scheduled, and looked immaculate. I had the motor resealed by a family member with arp head studs and did tgv deletes, cobb intake, silicone turbo inlet, catless up pipe, catless 3" turbo back and a deutchwerks 200 fuel pump.

I had the car tuned by a local legend, matt miner, aka subaru jesus, or wkd m@. On his mustang dyno the car made 249hp/260ft-lbs with 17psi on the td04 turbo that came with my new motor. I am beyond happy with the car now, its like driving a new one. I would 100% buy from jdm racing motors again. 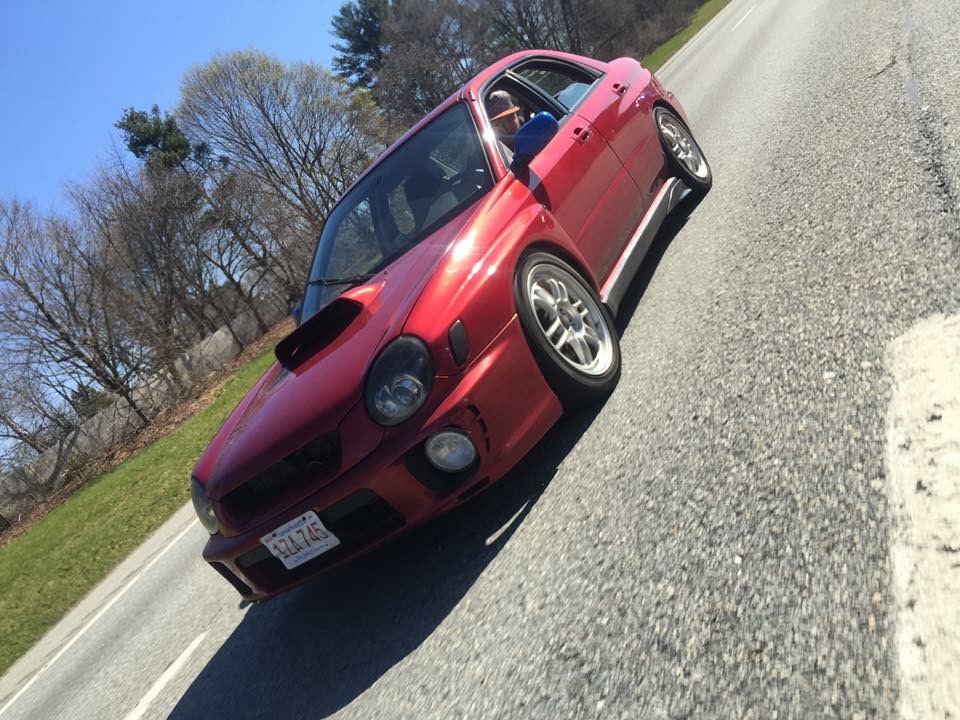 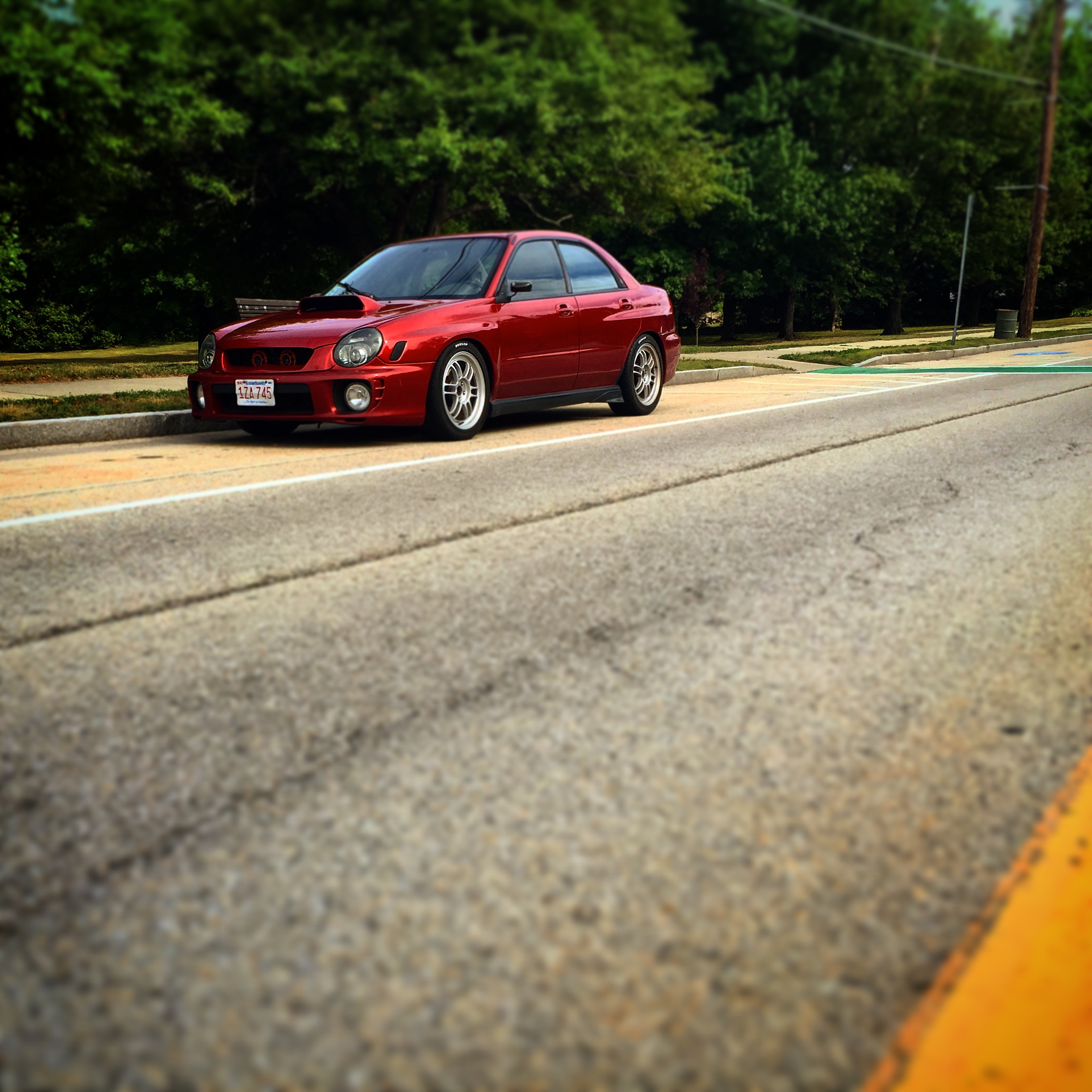 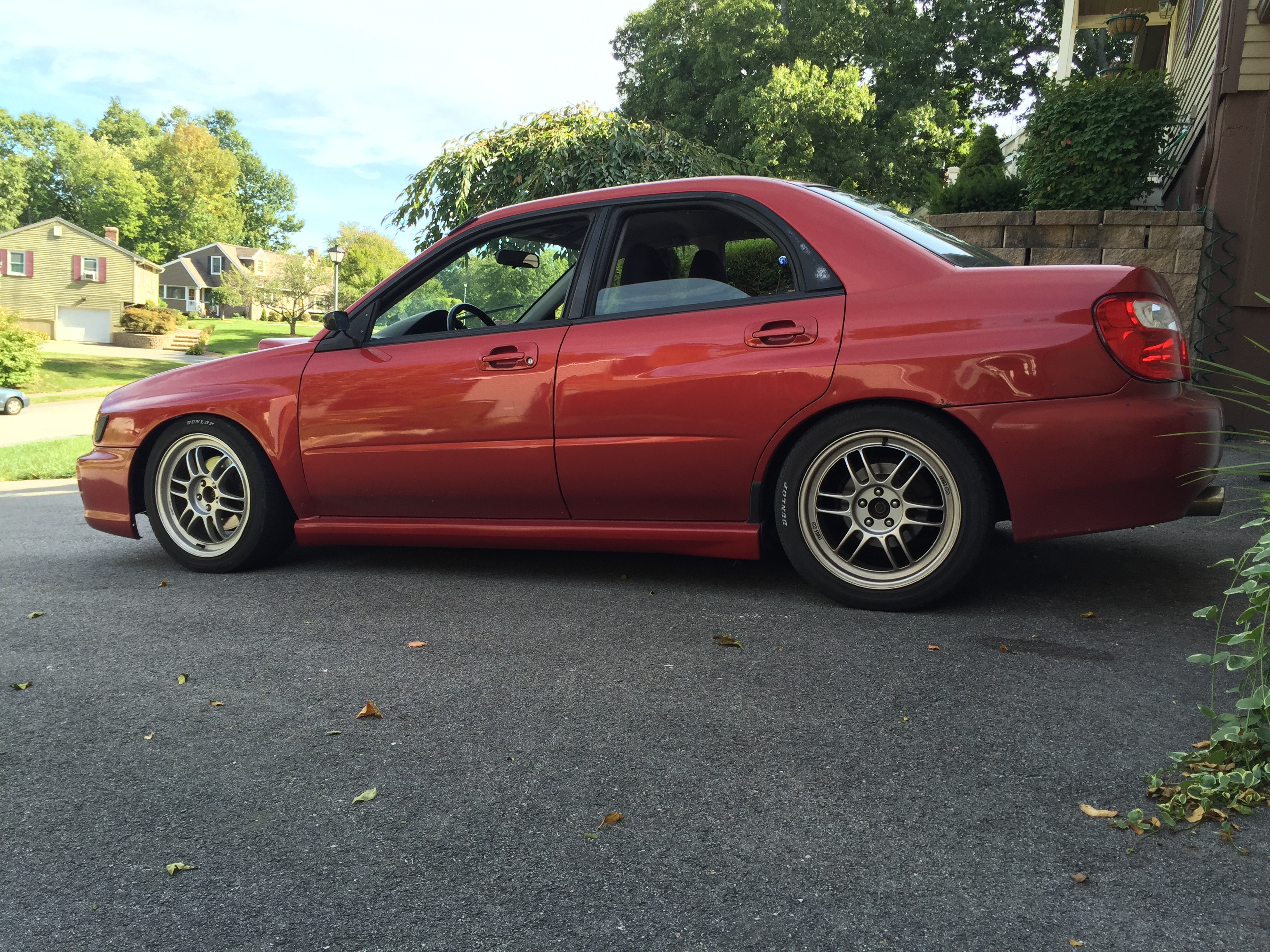 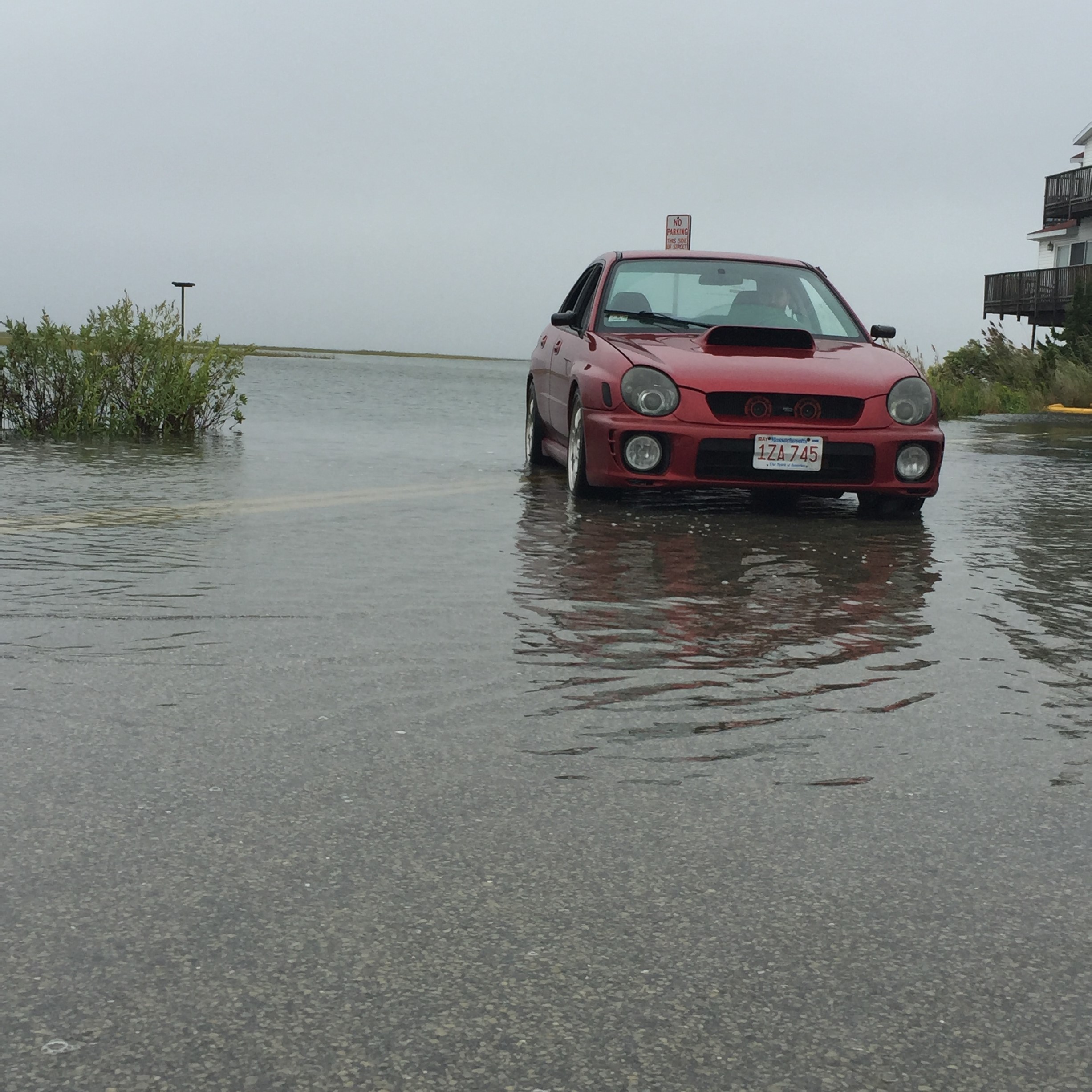 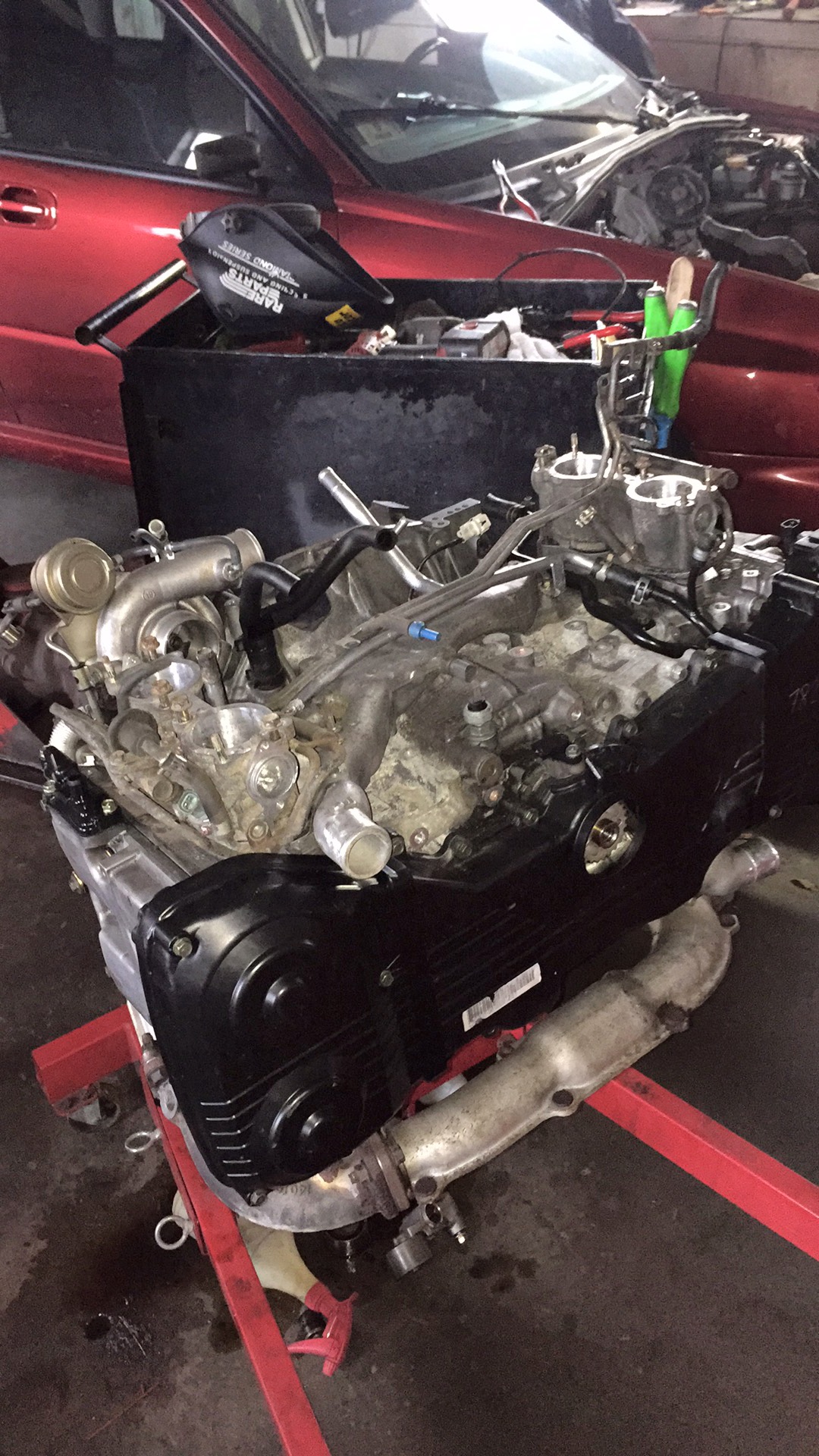 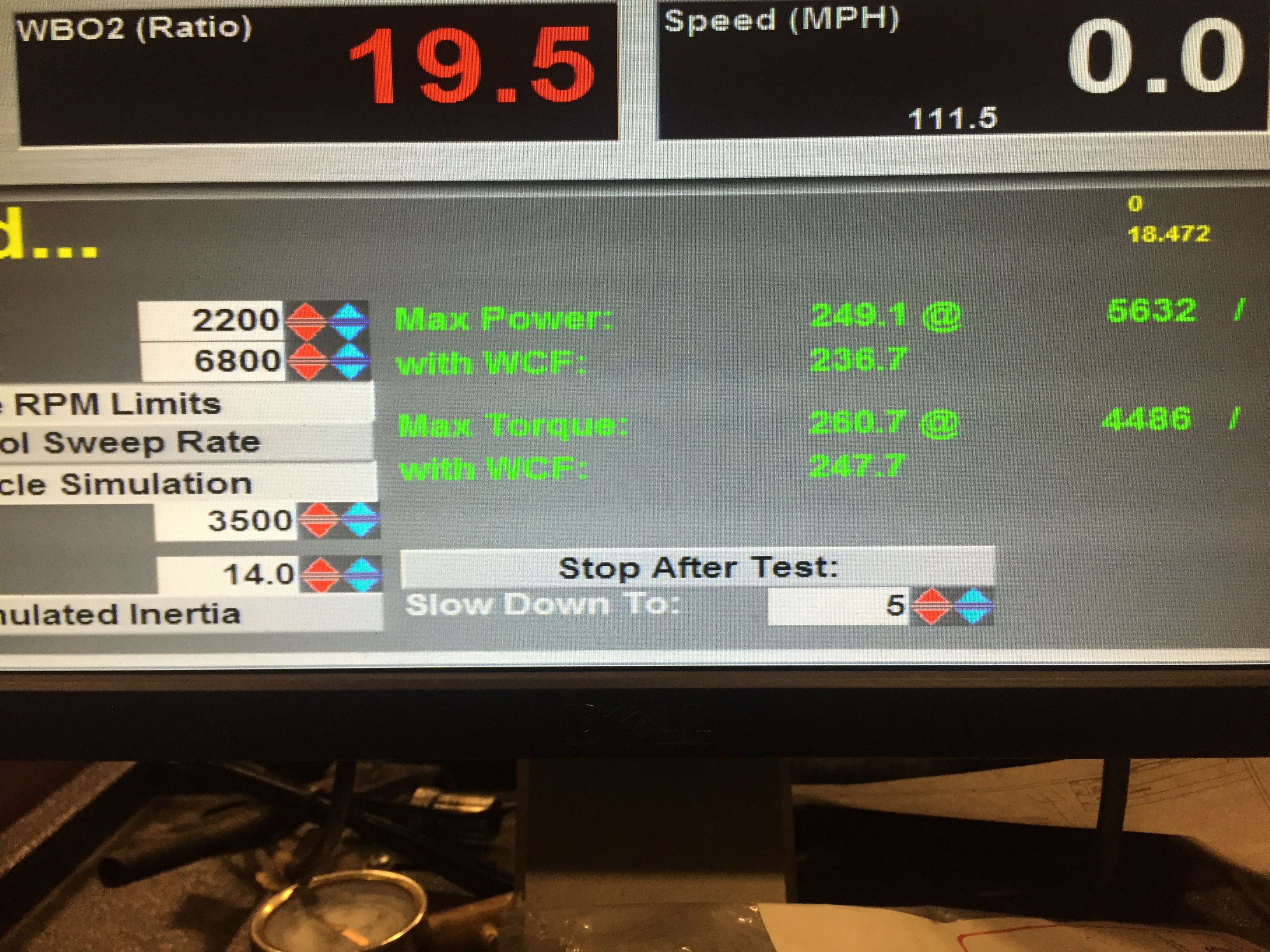 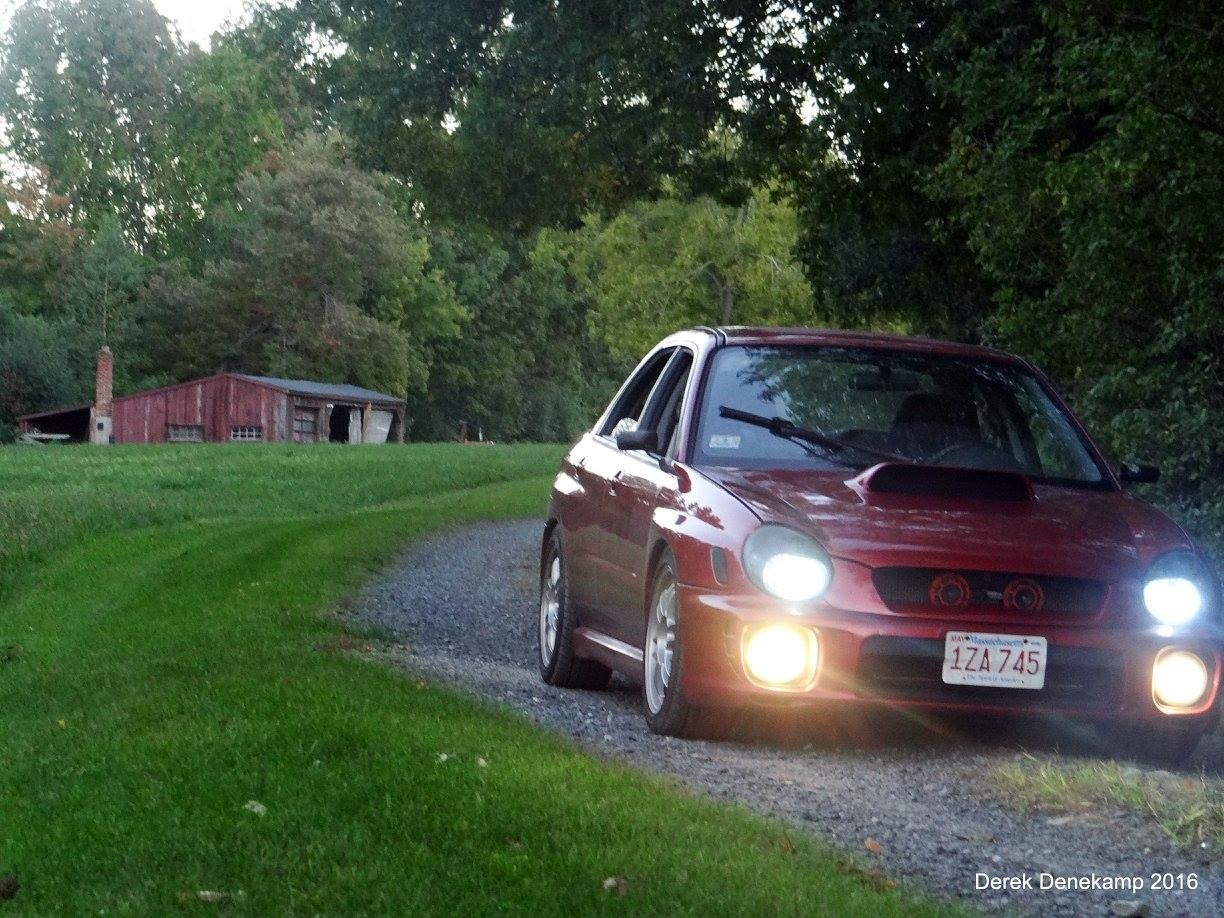