Aloha! My name is Shea Beckley. Driving a Subaru has been a dream of mine since I was in High School. Thanks to my big brother Kalani who had just brought home his brand new 2003 WRX. I was instantly in love. After graduating and purchasing a 1990 Honda Civic EF, I thought Subarus were too expensive and I thought I could never afford one. That all changed when I met my boyfriend Tj, and the best part is....Tjs the owner of my brothers old WRX! My brother had traded it in for a 2004 STI and Tj grabbed the bugeye not too long after! Although it is definitely a whole new car now!

Around the time I met Tj, he made me realize its not hard to get a Subaru! So I purchased a 2011 STI, drove that for about a year before realizing it wasn't my cup of tea. It was a really pretty car, but it wasn't what I remember from the 2002-2005 models. For one, I'm only 5' tall and seeing over the dash is a lot easier in the older models! So, I sold my STI and purchased my 02 WRX. Immediately I ordered a full speeddaddy exhaust, my spec-D halo headlights, and a Perrin intake.  I enjoyed the boxer rumble for a while but I wanted a build more like Tjs. So I contacted JDM Racing Motors and they made everything so easy and so fast! I don't even think I waited a whole month before my motor was in my garage! I purchased a version 8 EJ207. The motor was very clean and nicely wrapped on a pallet. All in all, it was a very smooth transaction and I will definitely be ordering more from JDM Racing Motors in the future!

Along with the motor swap I threw in a Perrin turbo inlet hose, Grimmspeed 3 port boost controller, a Walbro 255 fuel pump, a ACT heavy duty clutch, and lightened flywheel. There are still a lot more things that I need to get, some include: Turbo XS B.O.V, Tomioka catless downpipe, and of course, I need to one day get off of these stock wheels and get me something nicer. All in all, that is my build and my story on how I got into the subie game!

Hi, my name is Tj Lawrence.  I was 16 years old when I purchased my 2003 WRX with just an up-pipe and an intake on it. My first mod that I installed was a Helix catless downpipe, but before I could do much more, street racing took a toll and I spun a rod bearing in the stock motor. After getting some quotes on rebuilding the motor, I researched on some Subaru forums, and someone referred me to JDM Racing Motors.

I contacted JDM Racing Motors and right away they started sending me pictures of the motors they had available. I pulled the trigger on a version 8 EJ207. Right away I went ahead and ordered the rest of the parts needed to complete the swap (i.e. wiring harness, fuel pump, etc). The motor arrived within a month, which is pretty quick being that we are living in Hawai'i. Everything was nicely packaged, the motor was very clean, I was just very pleased with everything. My cousin Bj and I, got the motor installed right away in my backyard, took us the whole day, but surprisingly the car fired up on the first crank and sounded amazing with that open downpipe. With the new motor I installed a Tomioka catless downpipe, a Turbo XS B.O.V, a Perrin inlet tube, NGK one step colder spark plugs, a Grimmspeed 3 port boost controller, a Walbro 255 fuel pump, and a good driver mod!

Soon after that, my cousin bought a 2006 STI with ringland failure, so one day we decided to line it up and race it for one last drive. Funny story, after getting so far ahead, I look back and he looked like a missile with a big cloud of smoke! So that motor was blown. I referred my cousin to JDM Racing Motors, where he ordered the same motor that I did from them. The transaction went just as well as it did the first time!

So naturally, when I blew my glass transmission, I contacted them again. They sold me a JDM STI 6 speed transmission, along with a nice set of gold BBS wheels, and a front bumper w/ STI foglight covers. Again, everything was nicely wrapped. Although, I had to laugh when I opened up the packaging and saw some extra axles on the pallet! That came in handy real fast, so thank you JDM Racing Motors!

Future mods that I plan on adding are: front mount intercooler, JDM bugeye headlights, rotated turbo set up w/ bigger turbo, basically, see how much I can push this motor before having to call JDM Racing Motors again! 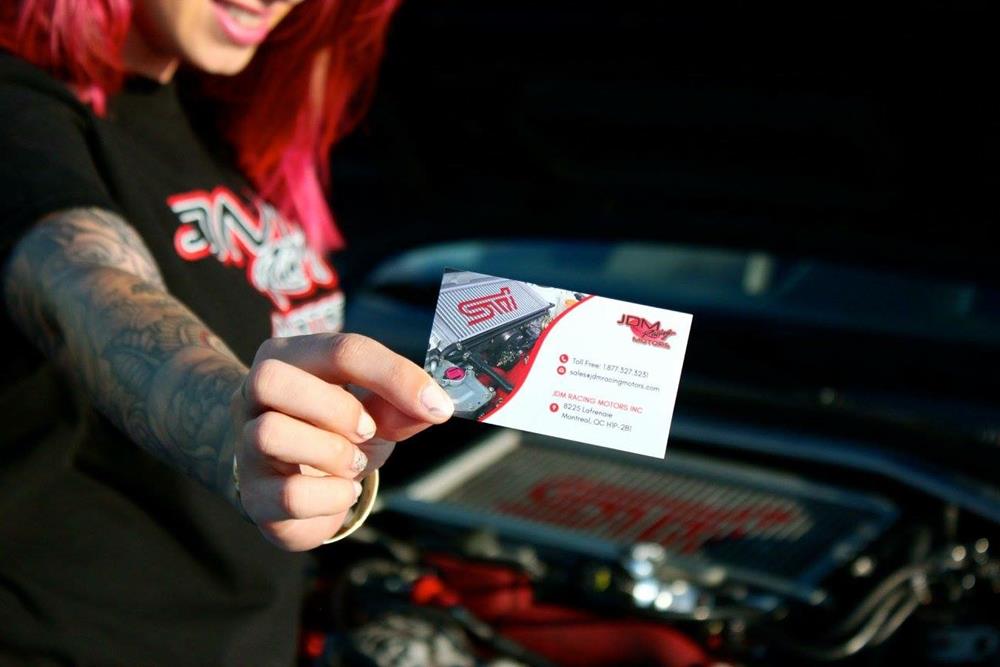 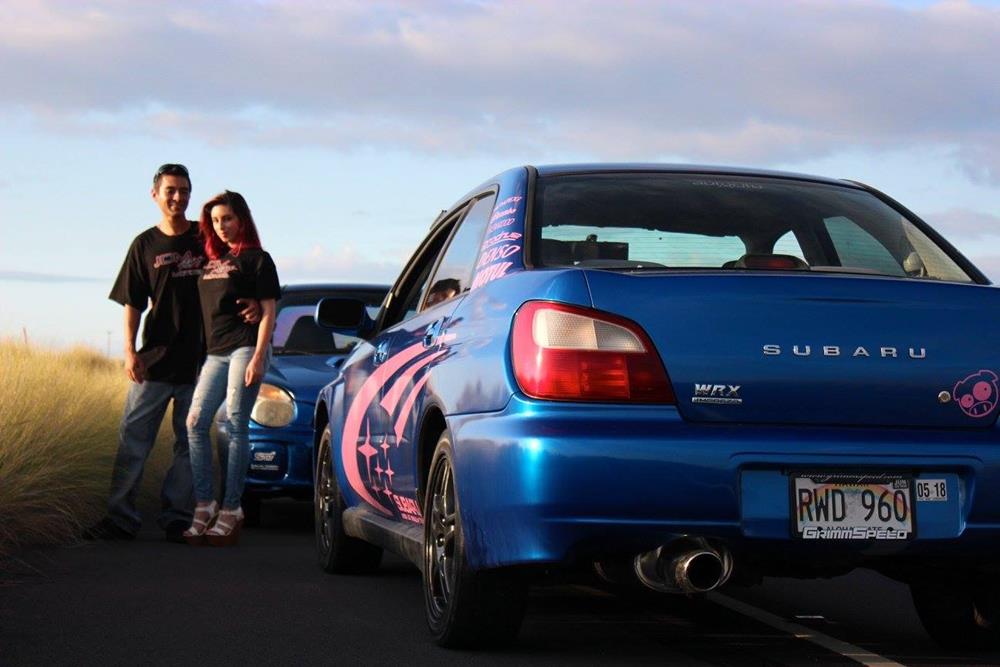 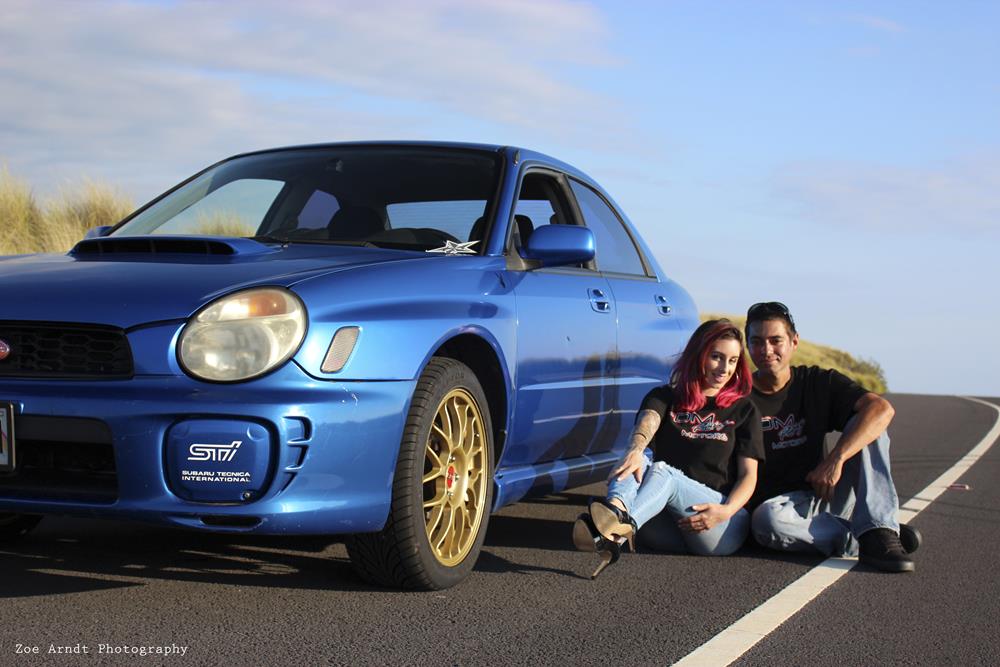 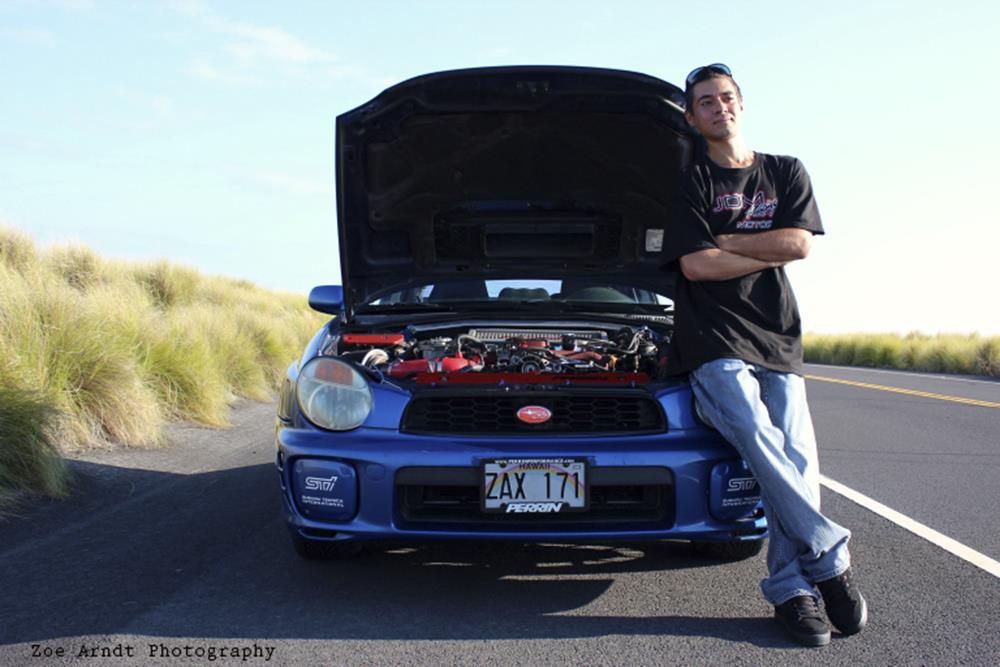 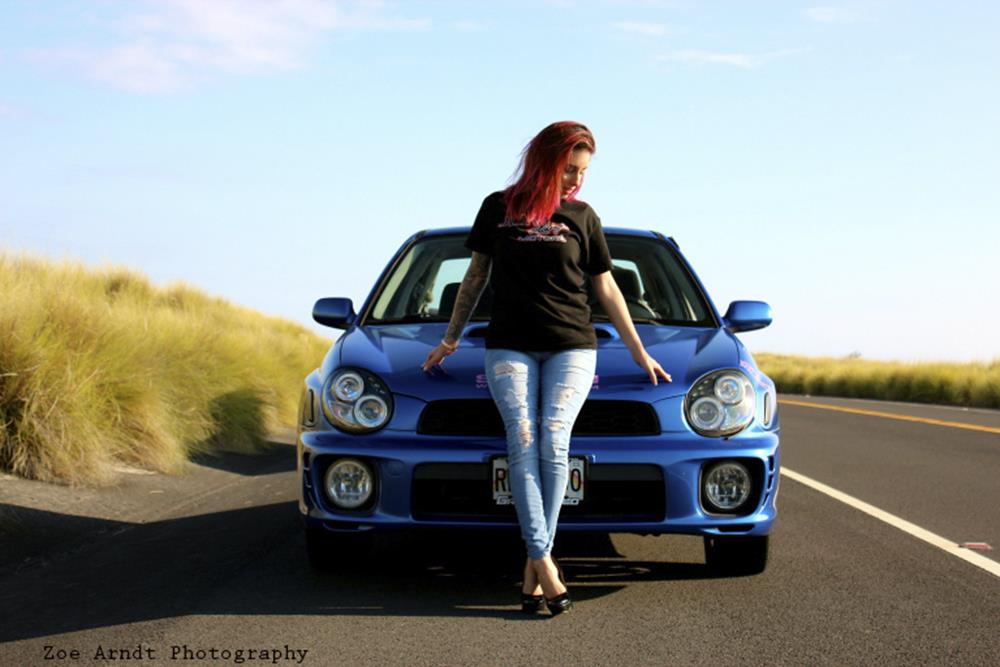 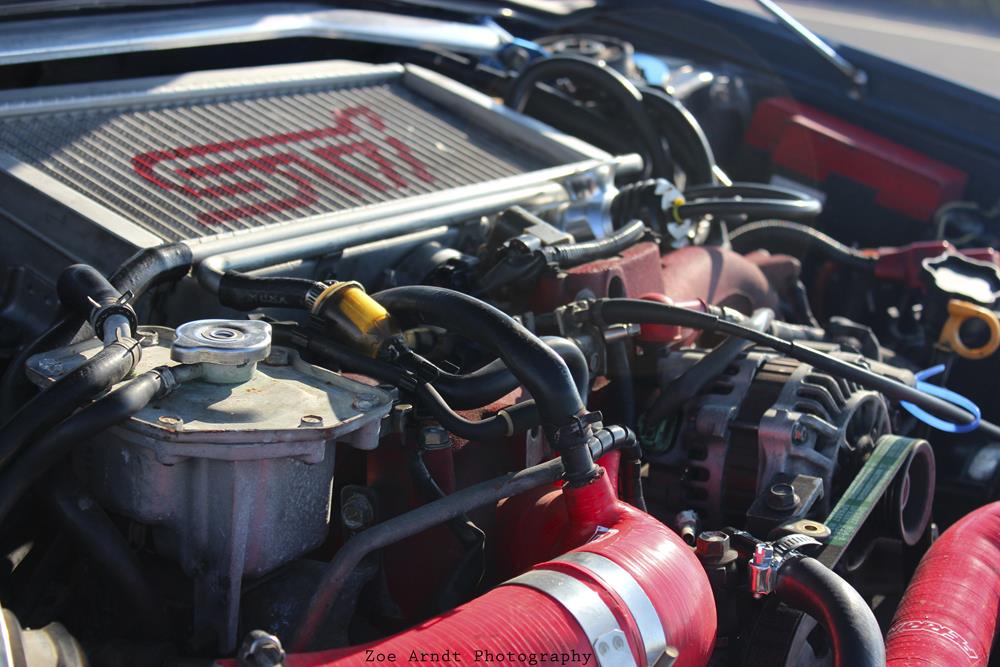 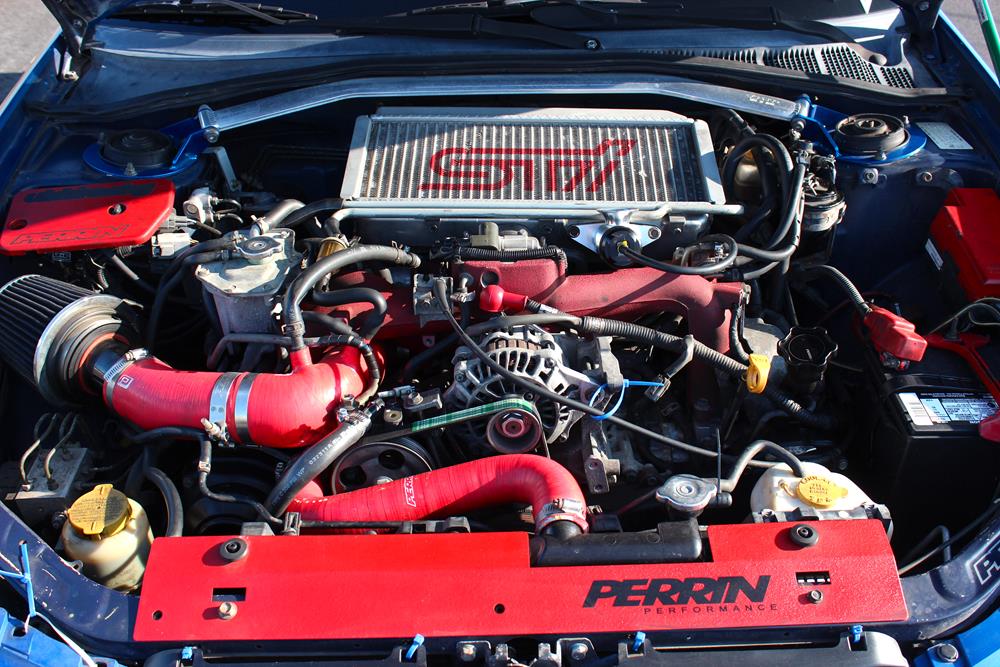 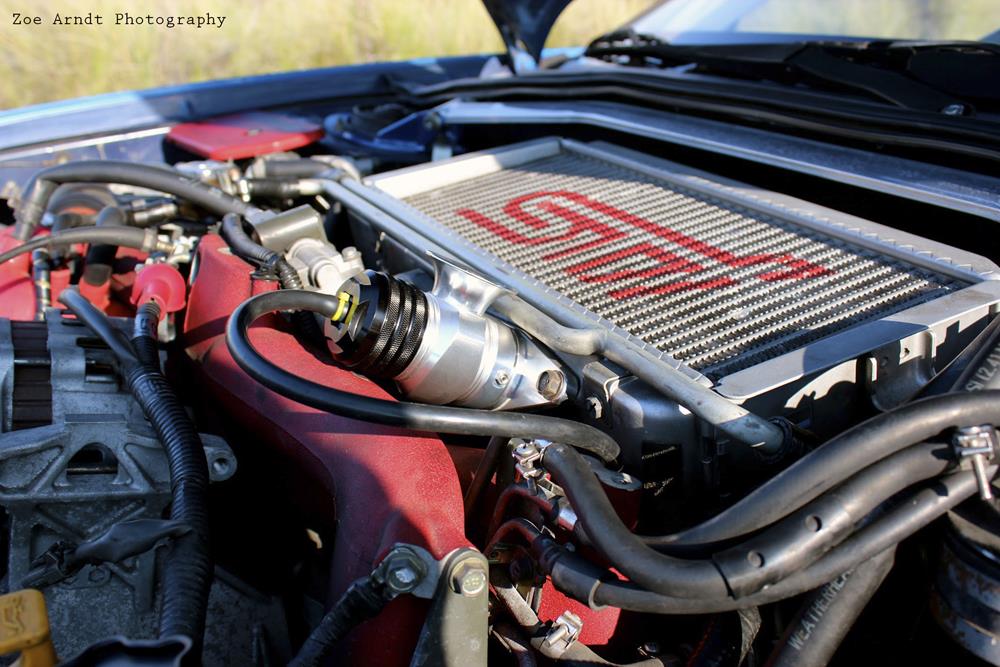 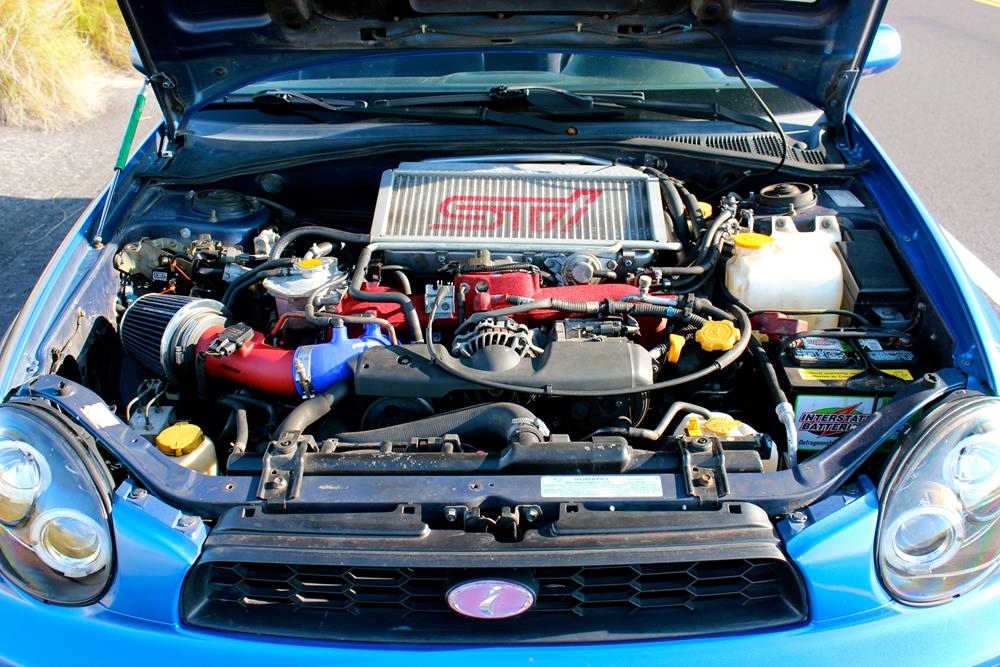 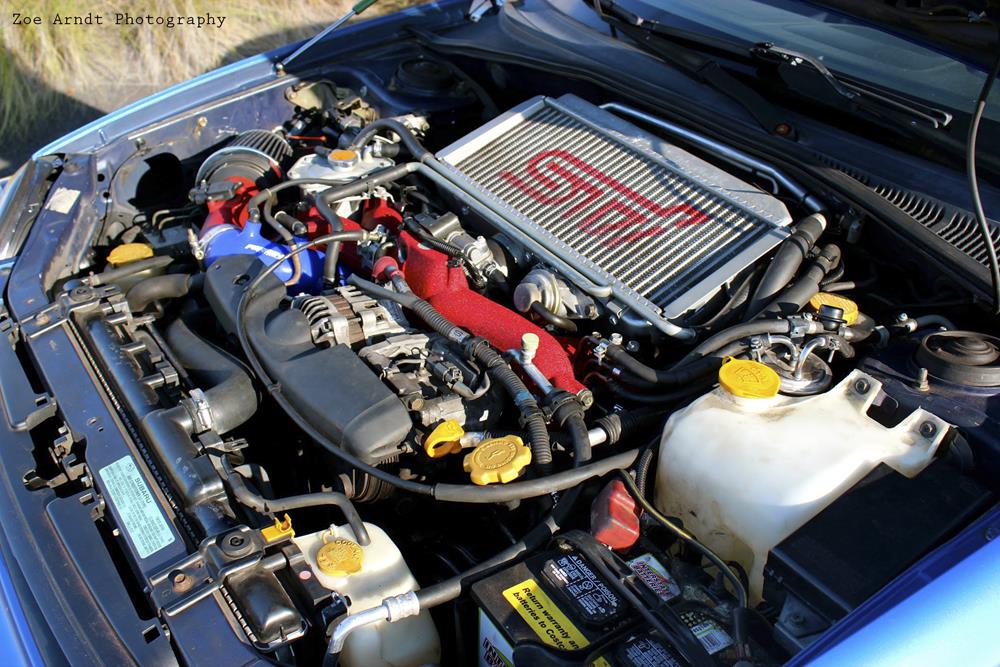 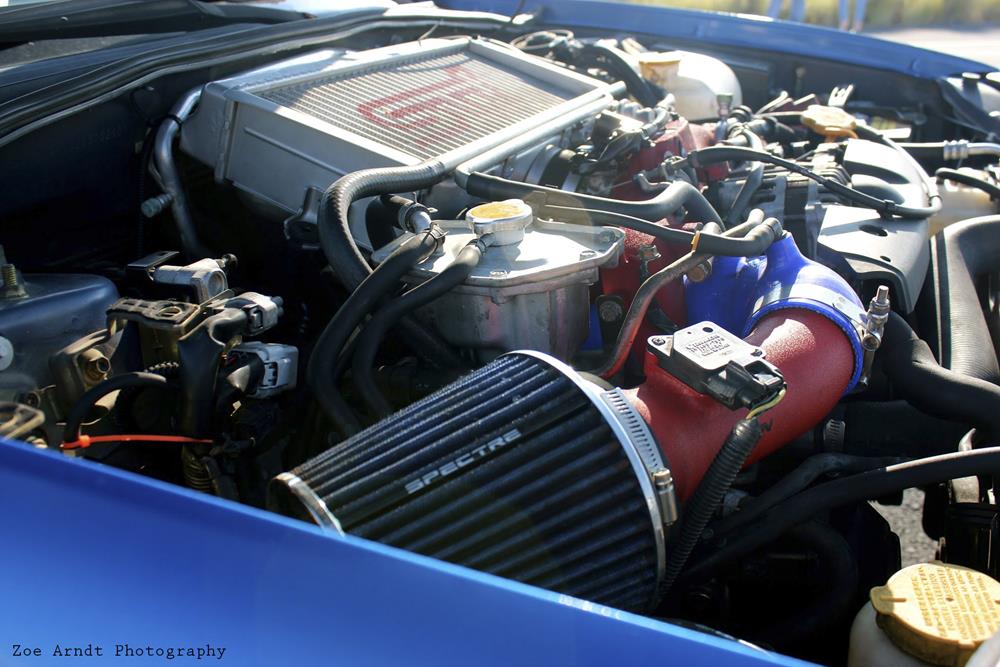 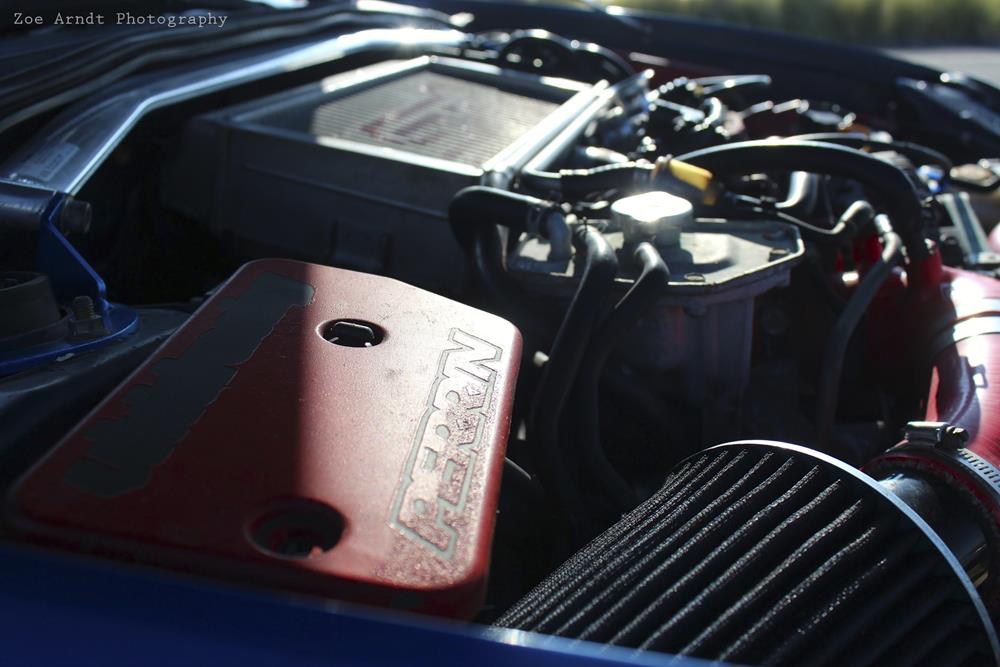 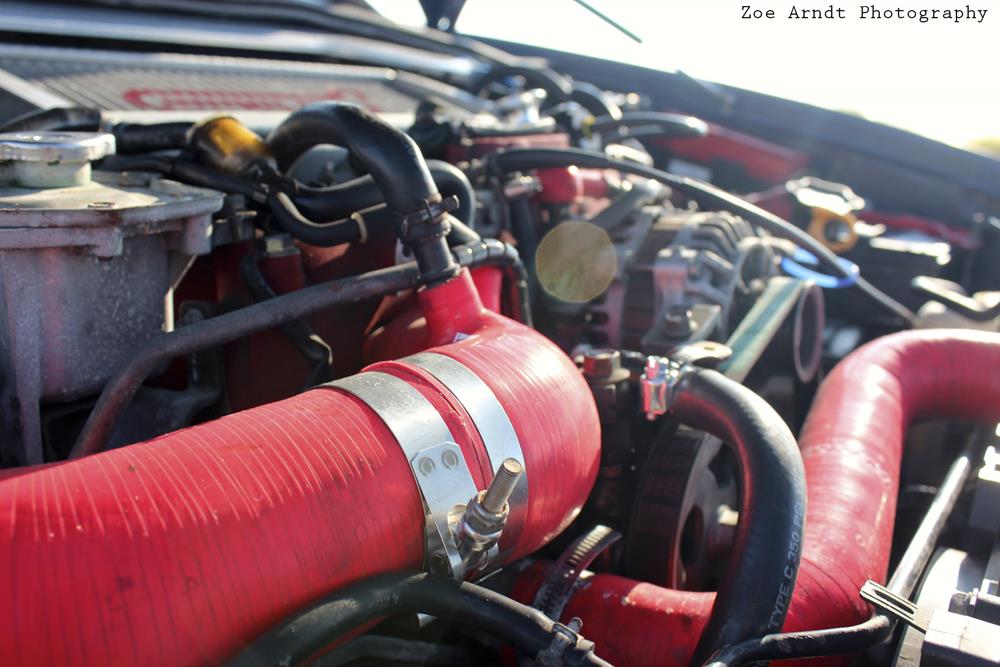 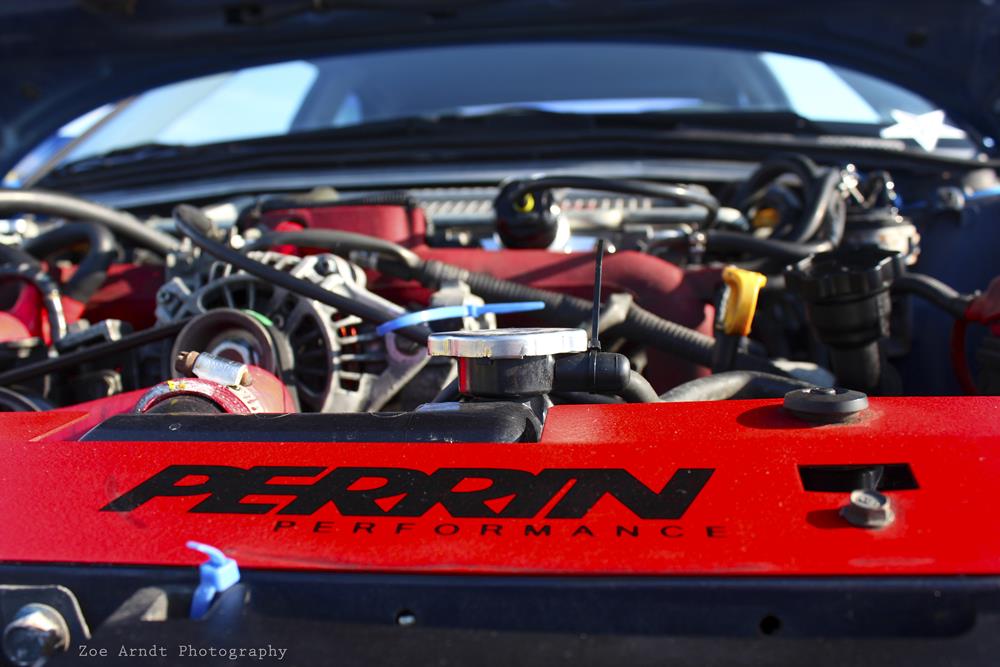 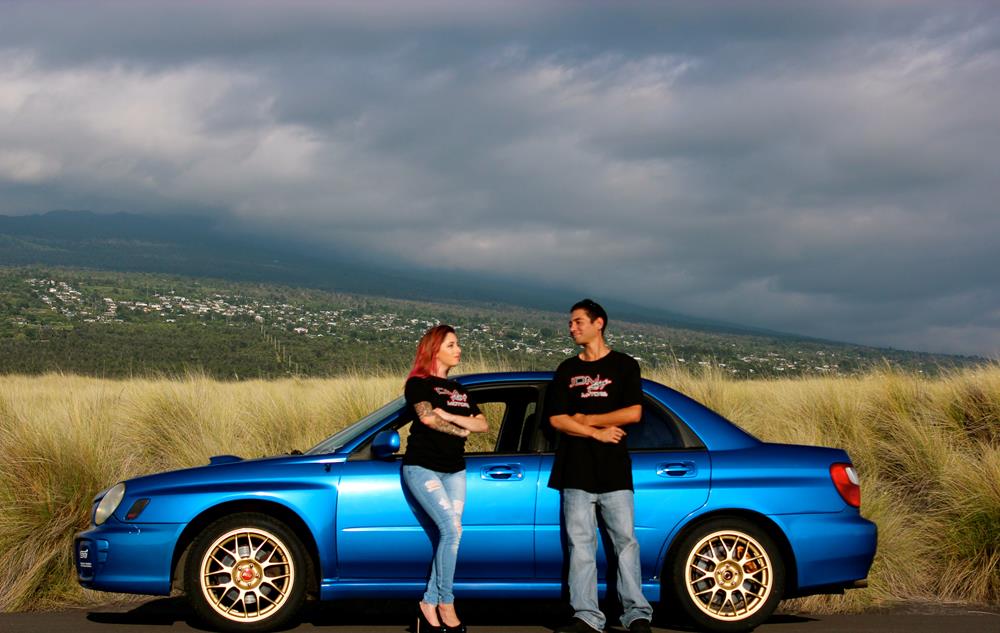 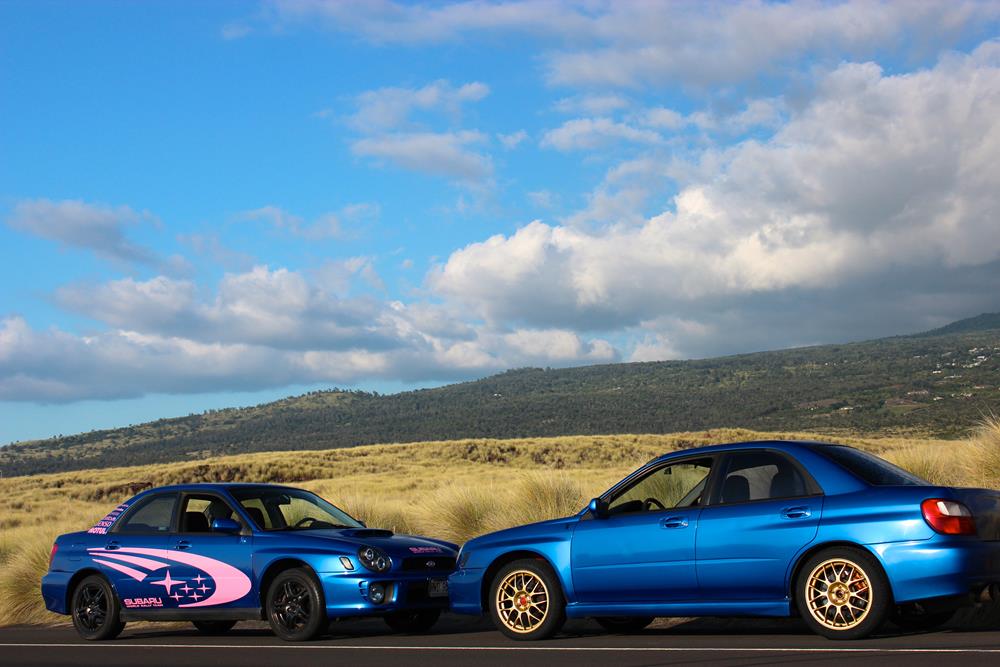 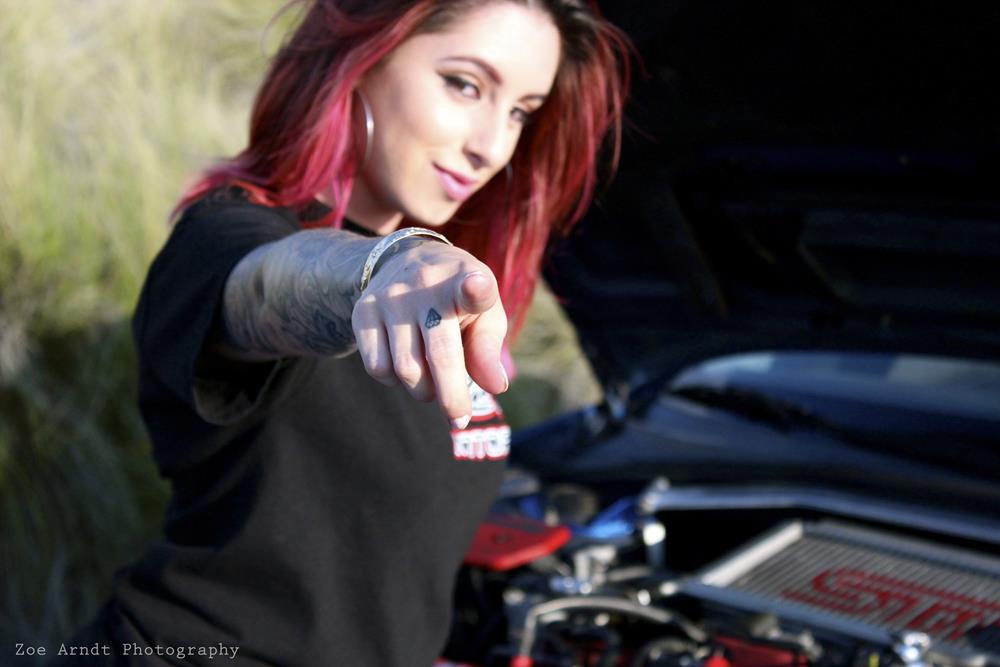 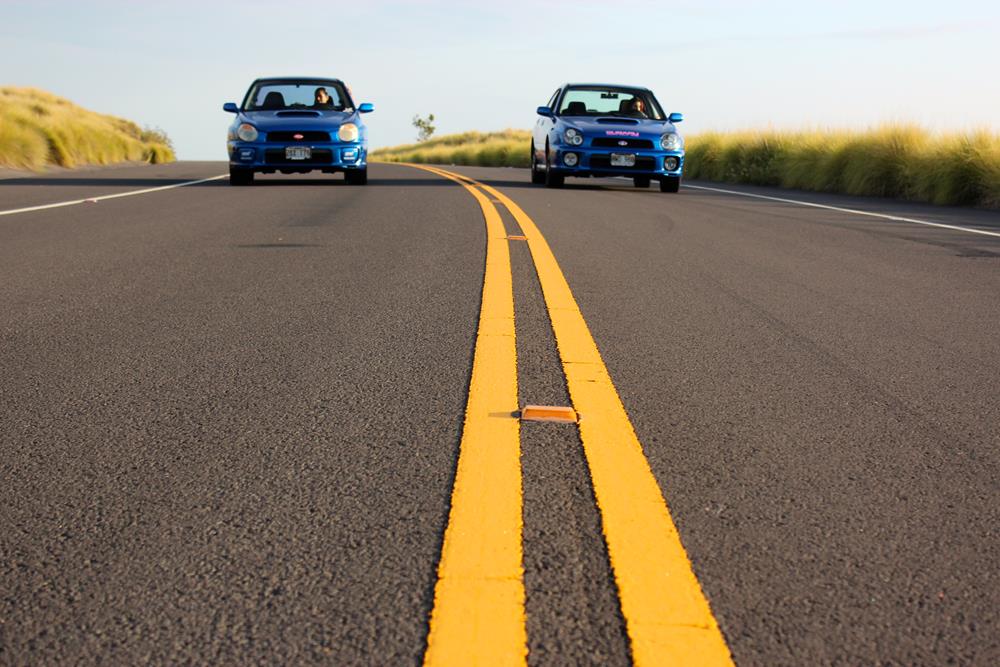 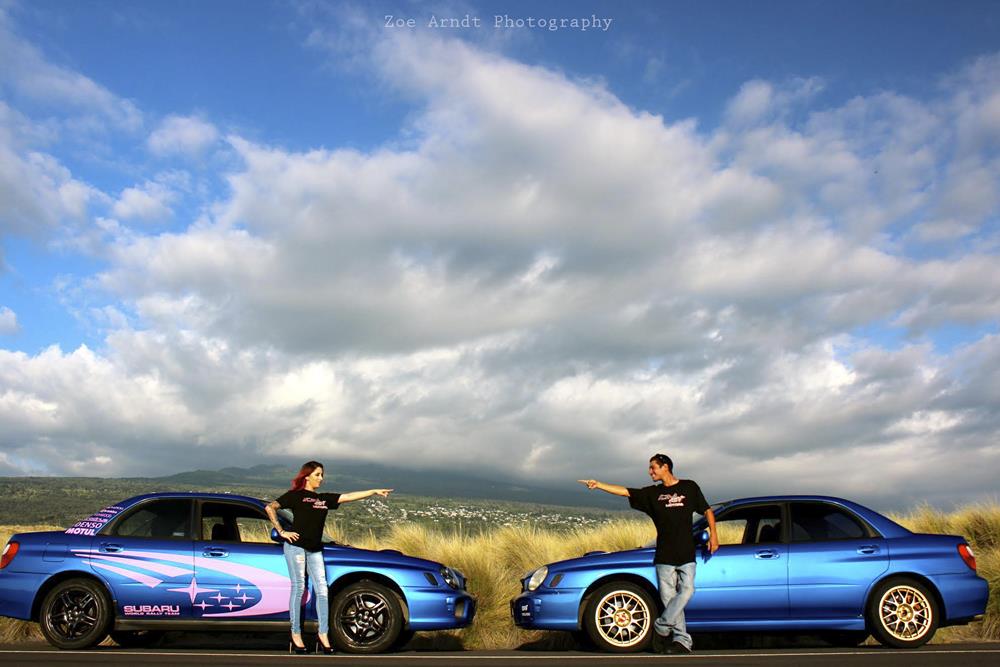 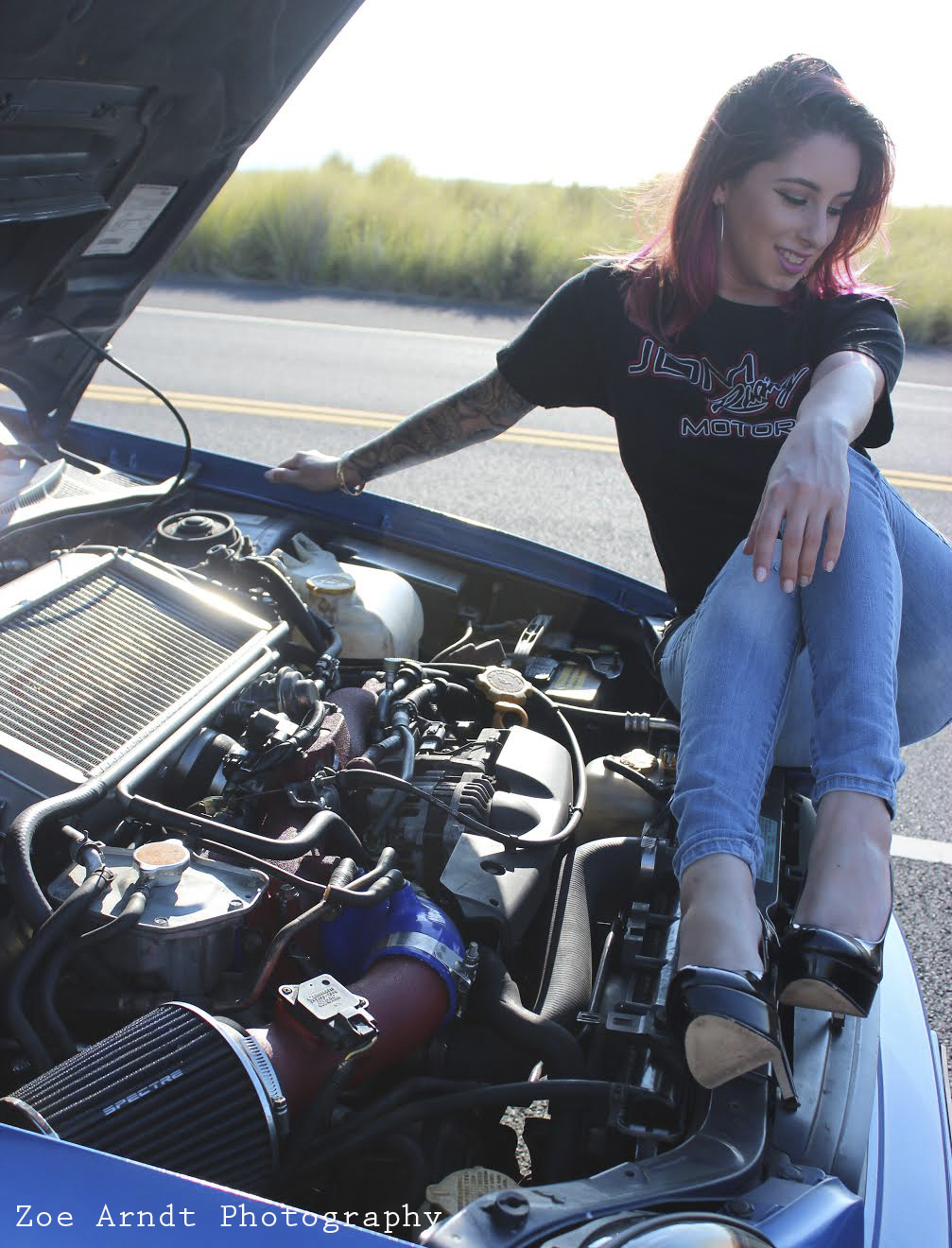 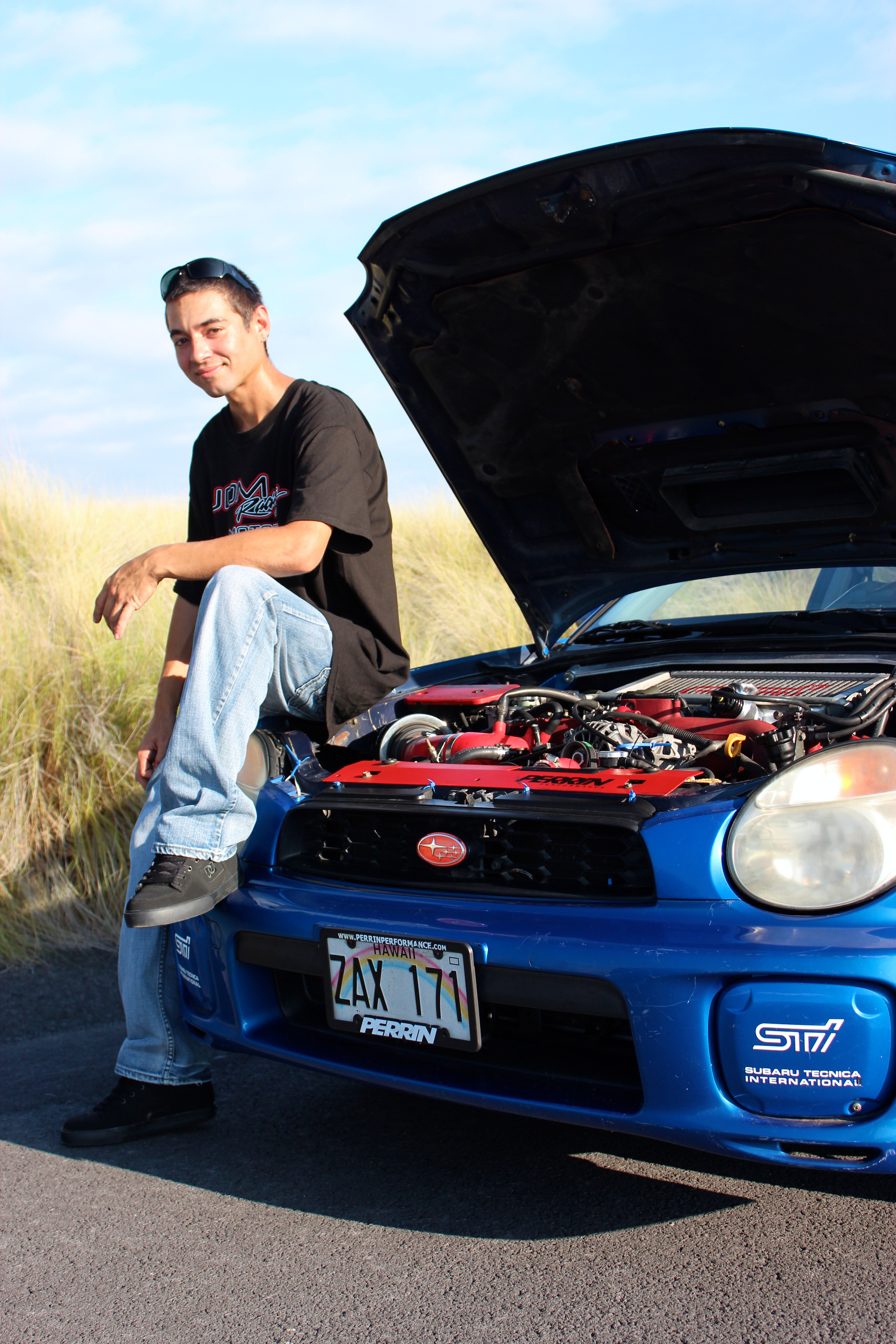